Every Man Is An Island: The Fragmentation of Android

Android as an operating system has had some wonderful success over the last few years. Android manufacturers took a back seat to Apple; Android was good, but iOS was better, the critics said. However, over the last few years, Android’s success has critics seeing the Apple enemy in a whole new light, with some suggesting that the future of the smartphone industry lies with Android manufacturers and not with the Apple Corporation – a company that many once thought was invincible and beyond failed. 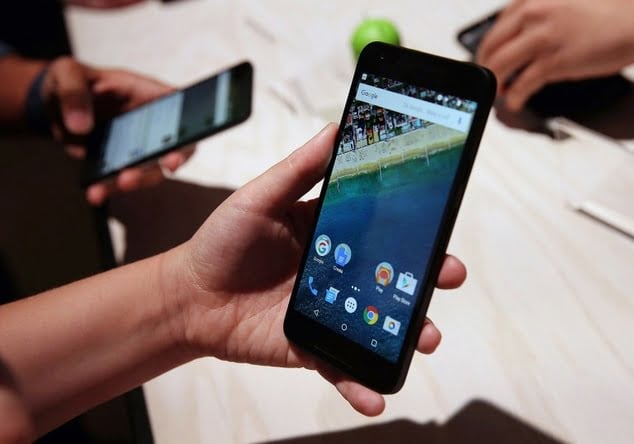 Before you put this article down and walk away, let me explain. Earlier this week at the International CES, LG Electronics announced that the Nexus 4 was only the first of collaborative efforts with Google: Through our collaboration with Google, we launched the LG Nexus 4 smartphone. This is the first of many devices to come from our growing partnership with this very selective company” (underline mine).

What this means is that we can look forward to a Nexus 5 and 6, possibly a “Nexus 9” or “Nexus 11” one of these days (depending on how the Nexus smartphones are named, in contrast to the Nexus tablets). Sometime after LG made this statement, however, the International Business Times claimed that “the Nexus 4 production ‘is alleged to have [been] halted,’ with LG interested in building its next-gen devices” (Chris Smith, “Nexus 4 production reportedly halted, as LG is focusing on future smartphones, Nexus 5 included?”).

What is this supposed to mean? To be blunt, LG has decided to abandon the Nexus 4 in favor of its own smartphones. Supposedly, the LG Optimus G has made the company grow confident in moving forward to advance its own cause. As for its project with Google? LG looks to work with them in the future, but no definite time frame was given in which the two companies would come together. So consumers who wanted to get their hands on a Nexus 4 are now left waiting for the next Nexus project (which could be in a year or two).

In an article I wrote on the Google X Phone, I said that it would not be a wise move for Google to push Samsung out of the way. I assumed that Samsung would want to stay in the Android manufacturing group. However, while Samsung’s phones have made Android the OS envied, Samsung has also been working on an OS of its own: Tizen. Reports have surfaced in the last two weeks that Samsung will produce more Tizen phones this year than ever before.

What this means is that Samsung, who has never gone public about its “OS in the wings, intends to promote its own OS in its own hardware this year. Some say that this is in response to Google’s plans to create an X phone; considering that Google published its announcement first, I would not be surprised if Samsung’s decision to press forward has something to do with Google’s desire to rule Android (and Samsung’s desire to rule Tizen).