The Android system is driven by open-source software based on Linux and allows for creativity and custom screens to be created en masse. Icon-driven screens allow you to place your favorite icons anywhere you want them. Android was created to be the customizable, open-source iPhone killer. The system is quite similar in appearance to the iPhone, but the internal operations are quite different.

Requirements for the Android system hardware are virtually nonexistent due to its open-source base. Android phones range in price from $100 to $800+ based on the hardware they are made from. This is because the system is extremely adaptable from the beginning of conception to fit all shapes and sizes. If you want a better phone, you have to pay for it. If cost is a larger factor, you may have a smartphone for, in many cases, no cost. The ease of availability has pushed Android to the forefront and has allowed it to challenge the iPhone for smartphone supremacy throughout the world directly. 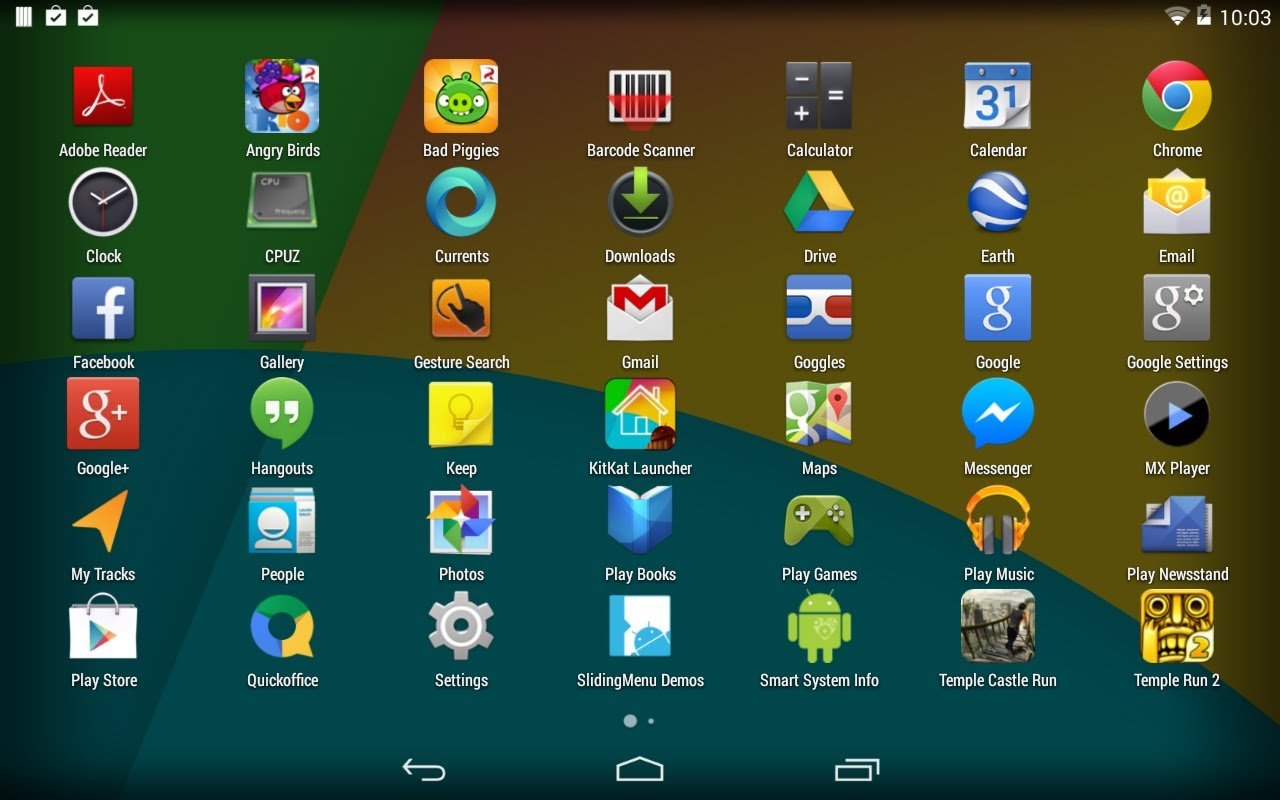 The system is capable of multi-core processing, 32-gigabyte removable storage, 1080 screen resolution, full multi-tasking, mobile Flash, Chrome browser, multi-touch screens, GPS, accelerometers, gyroscopes, barometers, magnetometers, thermometers, and you get the point. If it can be done on the phone, it will be done on Android.

Techs highly prize the Android system due to its extreme functionality. Android has many branding contracts. For example, most will refer to all Androids as Droids; however, the Droid is actually a brand of Motorola Android phone. Android has a very fast-growing app store with over 500,000 apps and growing rapidly.

On the downside, open-source and a fast-growing app store can lead to malware and security problems and system fragmentation issues. For example, during 2011, there was an “unprecedented growth” of mobile malware attacks, with Android up a “stratospheric 3,325 percent, ” according to a Juniper Networks Mobile Threat Center report.

For the full article: http://www.zdnet.com/blog/hardware/report-android-malware-up-3325-in-2011/18449. One may reasonably protect themselves by installing malware protection on your phone and taking care not to download new apps unless you know the app publisher’s name, such as Rovio (Angry Birds), Pop Cap (Plants Vs. Zombies), and Google (Android), and wait until there are a few legitimate positive reviews about the app.

Android should be protected with the same care as you would your PC. The system fragmentation issue is caused by so many hardware configurations being capable of running Android but so many apps being created for low to high end specifications. As a general rule Android developers try for a rough 80% compatibility rate. http://techcrunch.com/2012/06/02/android-qa-testing-quality-assurance/

The Android system has the backing of the Open Handset Alliance and predominantly Google. A large part of the pricing of Android Systems and apps is based on advertisement subsidies. No one advertises better than Google and it shows in the lowering of prices. Android is the only mobile phone operating system that includes Adobe Flash in the browser enabling more internet than any other cell phone. Adobe has however stopped its mobile Flash program due to complications to concentrate on HTML5.

There are 7 versions of the Android system. Currently, Froyo, Gingerbread, Honeycomb, and Ice Cream Sandwich are the most popular versions. Ice Cream Sandwich is the latest version, and Jellybean will be the next. These all differ in functionality and security. Always check to make sure which version you have and update as the next generation may solve any user problems you may have with your current version.

As with any system, there are checks and balances. There can be security holes; however, there is an app for what you want to do and customization to let you do it easily or create the app yourself. Android is very versatile and a great choice, if not the best choice for those who don’t mind putting a little thought into the use and functionality of their phone.

Hello, I’m the owner and operator of http://www.cellularelite.com/. I’m interested in getting information out so customers can make an informed decision and not just blindly buy cell phones based on a clerk’s biased opinion or sales contest. I’m a Windows Phone guy but have recommended Androids and iPhones-(that I do not sell) based on the needs of those who contact me. So pleasee check out my site and my FAQ. Thank you, and I appreciate you making my knowledge relevant.