Five Reasons Why iOS Is Superior to Android

Upon its release, Google’s Android platform was expected to overtake Apple’s iOS in functionality and popularity. While some might argue the former expectation was fulfilled, analysts state that the iPhone is still outselling Android-powered smartphones and that the iPad is dominating the tablet market. 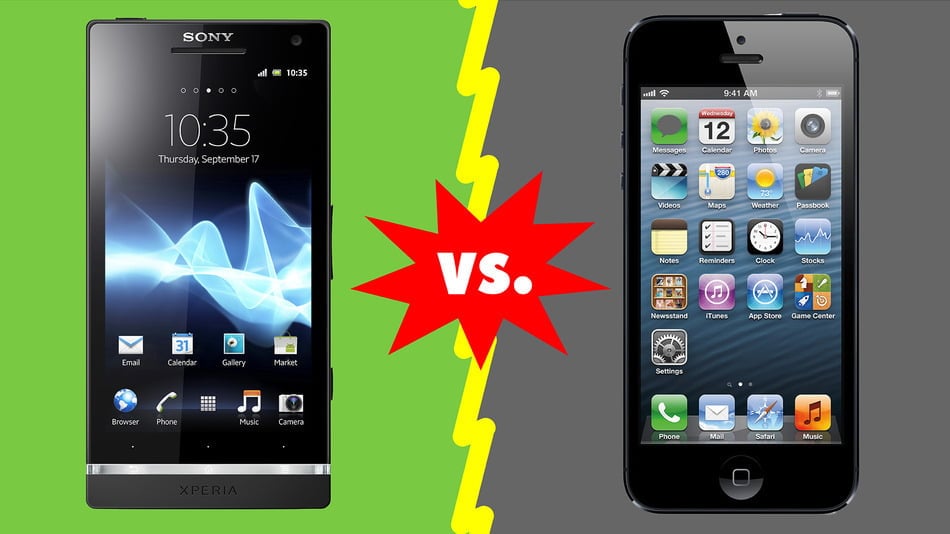 The first inception of the Android operating system included application multi-tasking, push notifications, customizable wallpaper, a front-facing camera, and compatibility with multiple carriers. These features, along with several others, were nowhere to be found on iOS. Since this time, Apple has caught up to Google and implemented many of the originally missing functions into iOS. In doing so, they have been able to maintain their spot atop of the smartphone market, and here are five reasons why:

The appearance of the iOS interface is sleek and modern. The vibrant colors and glossy graphics make the menus of the iPhone and iPad pretty to look at and fun to use. More importantly, the interface is laid out to allow new users to quickly become familiar with the commands and menus of the platform. The interface of the Android OS is less clean-cut than iOS because it requires multiple buttons: home, back, search, and settings. Devices running iOS possess only one simple home button.

iTunes has been the number one music provider in the United States since surpassing Wal-Mart in 2008. iOS can be used in conjunction with iTunes, allowing users to load their music library to their smartphone or tablet. Within iTunes is the Apple App Store which contains 425,000 applications. The Android Market application count is only at 200,000. A bigger variety means a greater chance to find the type of application you’re looking for.

While iOS’s multi-tasking is not exactly “true” multitasking, it has essentially the same functionality as Android’s version of the feature, but without the strain on the battery life. The Android take on multi-tasking unnecessarily can leave applications running that serve no purpose but still wipe out the battery.

In March 2011, Google discovered 58 malicious applications for download in Android Market designed to track users’ personal information. 260,000 devices were infected with the malware until Google remotely erased the application from users’ phones. While the Android Market is open, Apple’s App Store has a rigid approval process that an application must pass before being accepted. Because of this, iOS has never had a security issue of that scope.

The Android platform runs on several different phones and tablets, but the interface is inconsistent from unit to unit. This means users must adapt to a new interface every time they begin using a new Android product. iPods, iPhones, and iPads all have the same general layout and basic functionality, allowing for easy use and a shorter learning curve when buying a new iOS product. For more information about iPhone application development, visit Magenic Technologies who have been providing innovative custom software development to meet unique business challenges for some of the most recognized companies and organizations in the nation.