I remember a phone conversation I had years ago while driving around downtown looking for a new bartending job. I was talking with a friend of mine, and I don’t remember exactly how we got to the subject, but we ended up talking about what we believed in… She asked me if I knew anything about theoretical quantum physics. Yes, I have an epic fail in Stephen Hawking’s Black Holes and Baby Universes because I don’t even understand half of it, even though I read it all. 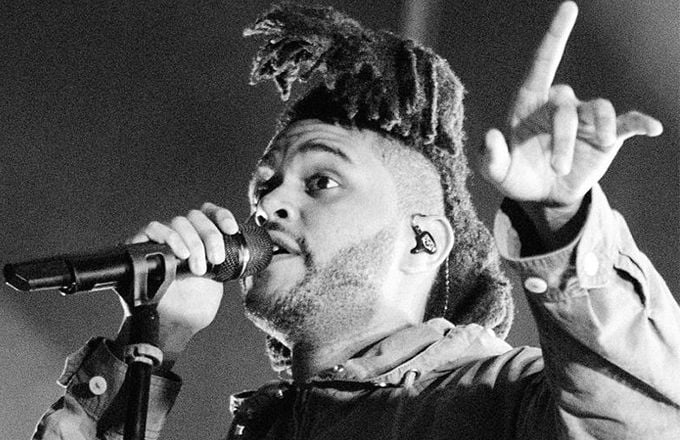 So she went on talking about string theory (String theory has become the most widely followed theory to explain why everything works on a microscopic level. It emerged as a way to explain the theory of gravity, but it promises to explain… Well, literally everything. Vote’s still out on that one.) and she went on talking about the implications of the theory, that everything at its the deepest level really consists of the same substance.

I’ve always enjoyed that idea since the first time it was introduced to me when I first watched What the Bleep do we Know?. It’s a documentary that tells a very different story about time and space. Using the ideas from String Theory delves deeper into the possibilities of the Universal Mind or the collective consciousness. Hey, I’m a skeptic myself, even though I know that anything is possible. It’s a lot more feasible than Scientology, huh?

I’ll never forget how the conversation ended, and she told me that on a molecular level, she believed that everything consists of music. My response was silence, because at that moment I knew that I agreed with her, or at least that I wanted to…