Top Seven Features of in the New Samsung Galaxy

After a lot of excitement in the news media, finally, the unveiling of the Samsung Galaxy S4 has brought its features and specifications in the light. Many have believed it to be a tough competitor against its age-long rival Apple. However, it seems that both have distinct qualities to make them popular amongst technology users. Shoving off the comparison and contrast between the Android-based phone and the iOS device let us find out what new has been added to Galaxy S4. Based on the latest Android 4.2.2 Jelly Bean, this version sports TouchWiz UI with added features. 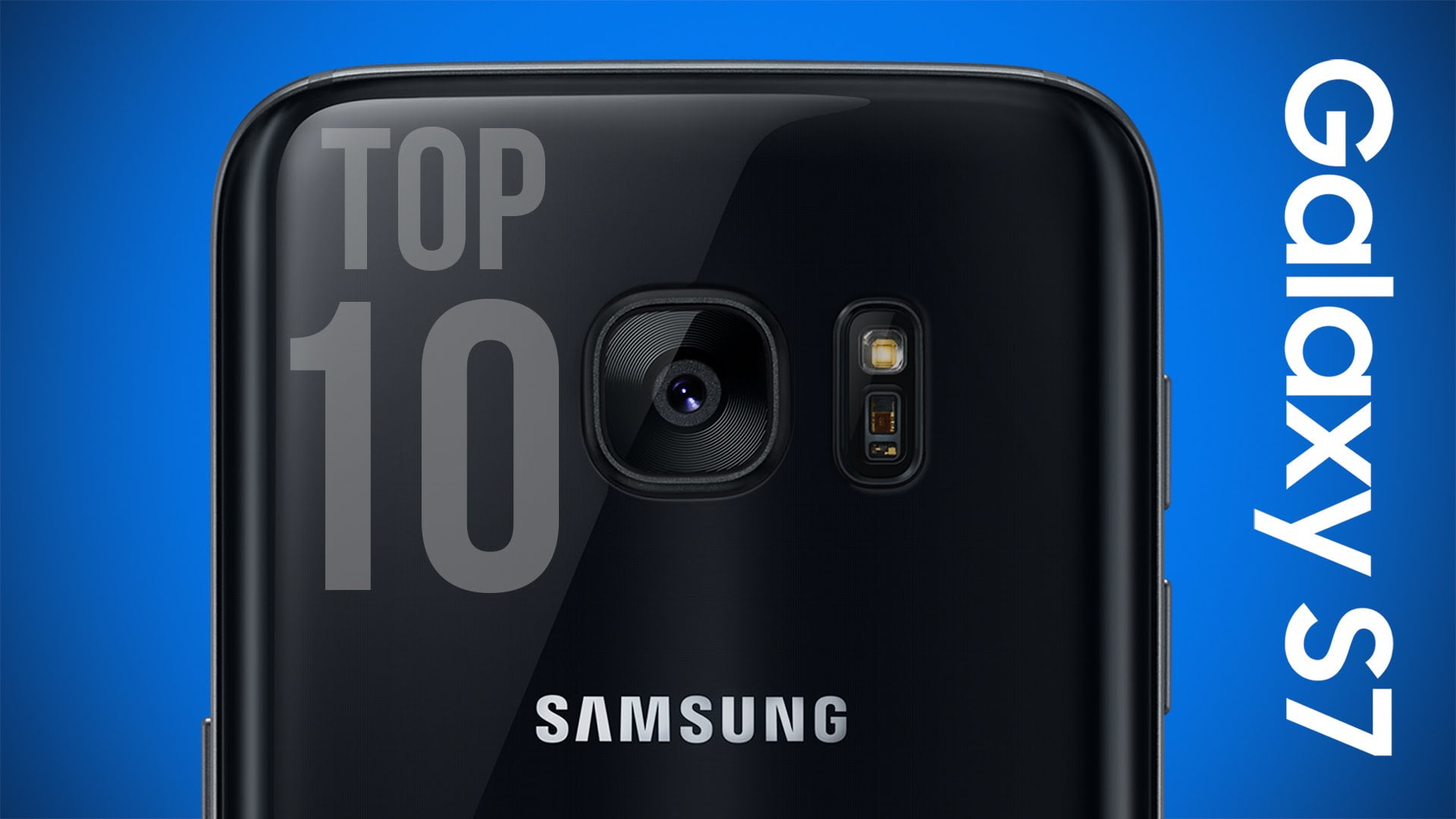 The most talked-about feature of Galaxy S4 is the Smart Scroll. The impression was that of tracking your eyes to scroll the text. However, it is something different from what had been interpreted by technology media. Smart Scroll is a feature that is motion sensor-controlled. As soon as you tilt your phone, the internal motion sensors register the movement and accordingly scroll across the screen. Additionally, the feature of Smart Stay is also included that senses your eye movement when you look at the screen or away from it.

The camera app is loaded with new and improved features. For example, when you capture a picture, you can record an audio of 9 seconds along with it. Additionally, the feature of Drama Shot is capable of creating action captured via burst mode. You have captured a picture of someone playing tennis; you can combine all pictures and create an action of the tennis player. This way, you will be able to create an act of a player playing tennis. Another thing that comes added to the camera app is Dual Camera features. You can simultaneously shoot from the front and rear-end cameras at the same time. Now you can shoot a group picture with you in it utilizing this function.

Galaxy S4 sports quite a few S features. The S Translator is one such feature that helps in translating languages. This works in E-mails, chats, and messages equally. This does help in getting across and reaching out to more people globally. Making interaction and communication easier is what this feature all about.

There is another S feature, S-Voice Drive; this helps you with guided voice navigation that comes in handy when you are driving. For those who are health conscious and want to keep up to date with their fitness level, the feature of S-Health is an advantage. It helps keep track of workout sessions, dietary intake, and weight management, help monitor your blood pressure and even keep track of your blood glucose level.

NFC technology has many added advantages, one of them being added to Group Play to enable better interaction. Additionally, Wi-Fi Direct helps in playing music and games together. Glu and Gameloft have designed their games to adapt to this technology. Now you can add 8 players and battle against each other or together in a game.

The inclusion of the latest feature by the name of Air View is an interesting ad. Now you need not touch your device; hover on the screen to zoom in, launch a video, access speed dial, and much more. This is the best feature added by Samsung, as now you need not use any stylus or S pen to perform the tasks.

WatchON is yet another feature that is added to the Samsung Galaxy S4. This feature is what gives you the freedom to control your TV set with your Smartphone. This app has an IR blaster that can easily control your remote-controlled devices. Another amazing thing about this app is that this app is not limited to Samsung cinema boxes and other such flagships.

She is a Technology writer who is keen on any new emerging technology updates. She is working with Qresolve as a Technical Support Engineer. Semeli Karen McPherson has been offering online tech support to global customers for issues related to laptops, desktops, Mac, and devices, including iPods, tablets, iPhones, computer support, and more. She caters to the segment of core technology and provides viable solutions to any issues related to technology and software. Her expertise and skills in handling key technology issues are immaculate and quick result bearing. Through her articles and postings, she aims to provide knowledge and solutions to common technical issues that a user faces.

What Features Are A Must Have In Antivirus Software?

Solar Water Features A Better Choice For The Environment

Garden Features: Knowing It All

Common DVR Features and What They Are