Android is an operating system developed by the Open Handset Alliance controlled by Google for mobile gadgets such as tablet computers and smartphones. Android Inc. was the initial developer of Android, and Google purchased it on August 17, 2005. The Open Handset Alliance, a consortium of many software, hardware, and telecommunication companies, was then formed.

The Android operating system was distributed on November 5, 2007. Since then Android phones have grown by leaps and bounds and steadily captured the mobile market. Most of the Android code was released by Google under the Apache license, which I, software license. The functionality of the Android devices is extended by the large number of apps that are developed by a community of developers maintained by Android. 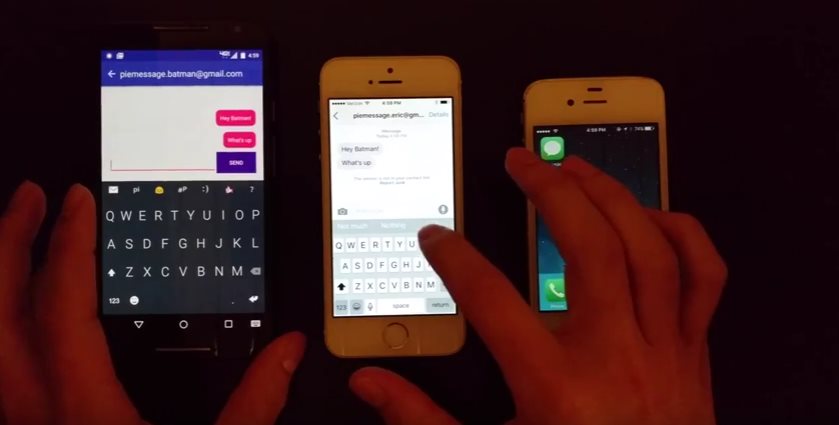 As of October 2011, 300,000 Android apps can download, and the number has been ever increasing. The number of apps that were downloaded has been known to exceed 10 billion. Such apps can be downloaded from the Android Market that is run by Google or from third-party sites.

Android operating system has had a number of updates since the original release, and each version had a new feature or fixed a problem with an older version. The latest version of the operating system is called Ice Cream Sandwich, which has an added feature of facial recognition. Android phones have all the capabilities of smartphones, such as storage, messaging, connectivity, multiple language support.

The growth of Android phones

But as the number of mobile subscribers increased, this number gradually increased to 21.4 percent as of Q3 2010. The U.S. sales of Android surpassed that of iPhone in the first quarter of 2010. However, iPhone sales grew as well, which indicated that Android was capturing the RIM market in the U.S. Also, it is pointed out that since Android is a multi-carrier and multi-channel operating system, it was able to quickly duplicate the success of Microsoft’s Windows Mobile.

As of June 2011, 550 000 new Android gadgets were being activated daily, and there were around 190 million Android devices in the smartphone market as of October 2011. This grew to 200 million users on November 16, 2011. Google bought Motorola Mobility for US $12.5 billion, on August 2011 thereby strengthening its hold on the market. This led to the opening of the first Android store in Melbourne in December 2011.