The Android Terminal, bundled with SDK, comprises a mobile device emulator that runs on your computer. The emulator lets you prototype, develop, and test Android applications without using a physical device. The Android SDK can browse folders, handle files, run all.

Linux commands available from ADB shell prompt when installed in the Android SDK provides easy access to ADB tool – it also provides access to Eclipse or the ADT Plug-in. In addition, the Android SDK includes several Emulator skins that can be used to control the resolution and density of the emulated device’s screen. 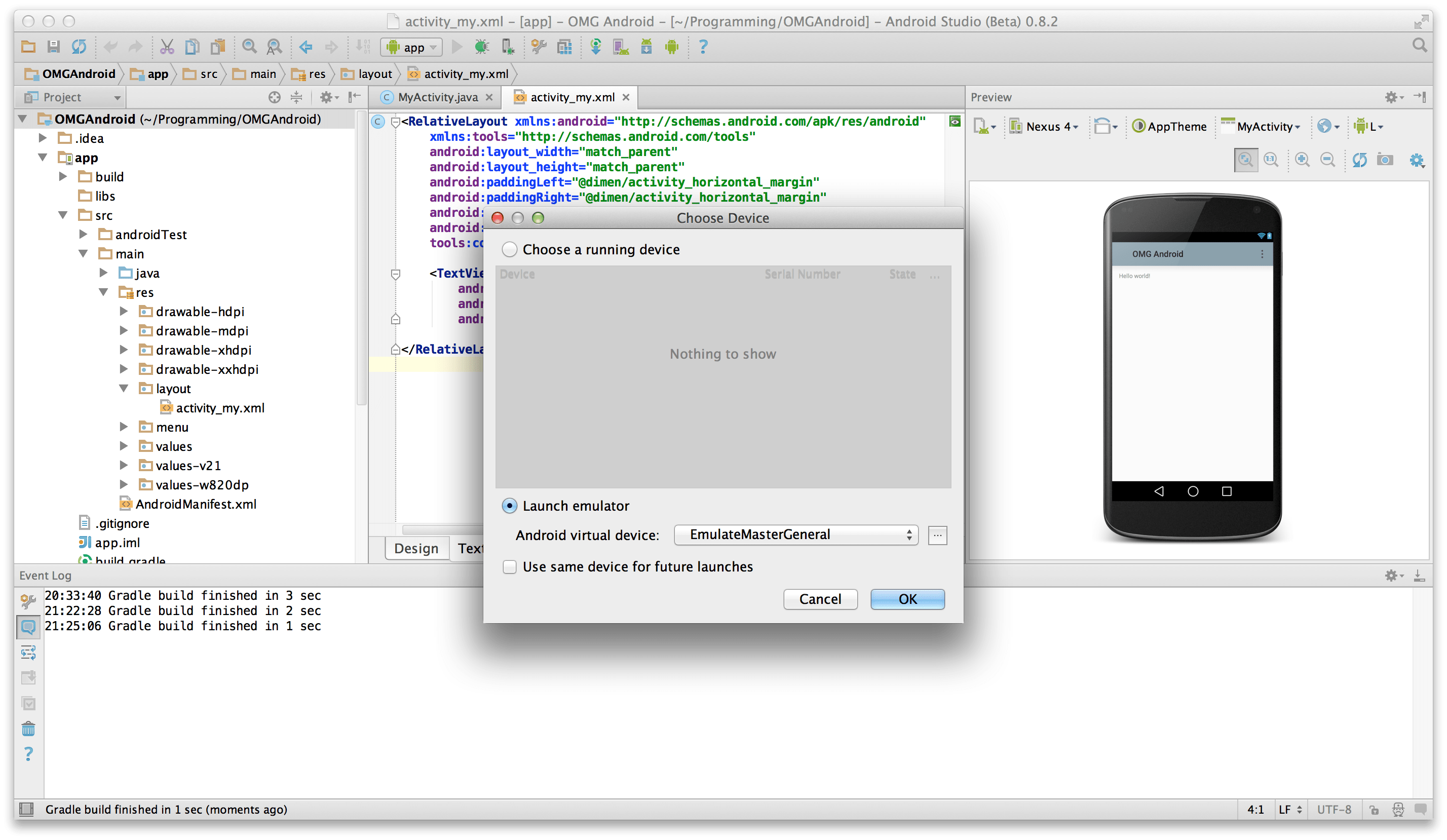 How does an emulator work?

The emulator allows to prototype, develop and run Android applications without a physical device. The Android emulator replicates all the hardware and software features of a mobile device without a ‘calling’ facility. It provides a variety of navigation and control keys to run applications.

To use the Emulator, one or more AVD configurations need to be created. The Android tool also helps create a new SD card image with a new AVD, enabling copy files. The SD card image can be loaded in the emulator at start-up.

The Emulator is supported by Android Virtual Device (AVD) configurations, which can specify the Android system version to use other applications, networking, Audio/Video, store, and data recovery, provide user information and deliver graphical transitions and themes. Furthermore, the applications can run by starting on more than one emulated device.

The emulator also includes various debug capabilities, such as a console from which you can simulate application interrupts, like SMS/ GSM phone calls, and simulate latency effects and dropouts on the data channel. In addition, the Android emulator has its GSM emulated modem that simulates telephony functions in the emulator.

The disadvantages of the Emulator are that it restricts phone calls and does not have advanced features like USB connection, Camera, Video, Headphones, Blue tooth.

Anupam is a web and mobile development company offering Android application development and Website to android app conversion services for organizations ranging from small and medium to large enterprises.