Smartphone Market: Nokia Never Give Up

Unyielding, unbending, suborned, all these words are used by writers for Nokia now. These words are sort of gloomy, for writers have a cautious optimism attitude to the future of Nokia. But this does not preclude Nokia’s counter-attack according to their own pace. On January 9, 2007, when Steve Jobs released iPhone, Nokia proudly claimed that it’s the best time in history and this kind of iPod Phone with music function will not affect us.

In fact, the strong market performance makes Nokia has enough reason to say this. Nokia first reached 40% in the global market in the fourth quarter of 2007, annual operation profit increased 46%, reach 8 billion euros. Everybody exclaimed Nokia is becoming a big MAC in the mobile market. iPhone is becoming more and more popular and constantly update. Now, it has been updated to the fourth generation. The rising consumer buying spree proved that. 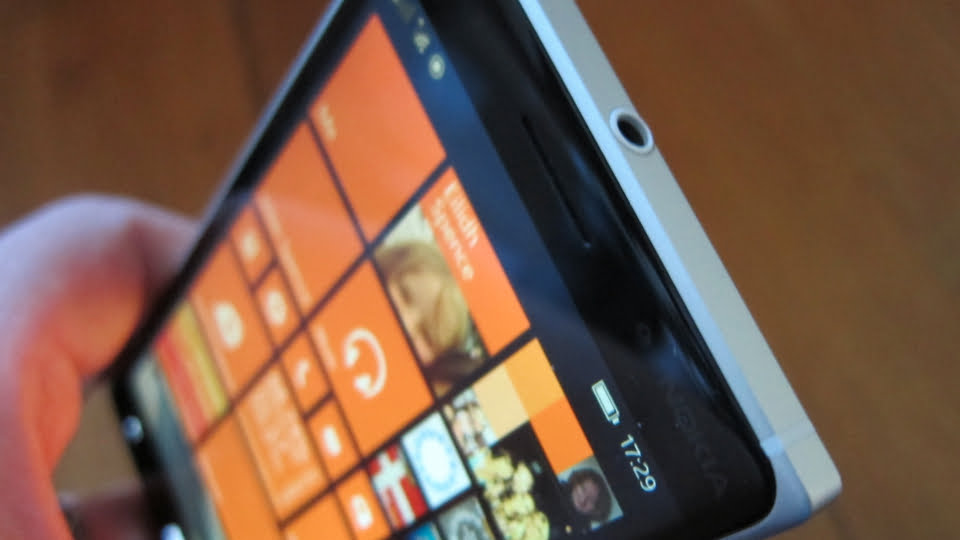 However, because it’s Apple, it’s iPhone, it cannot fully bomb from low-end, mid-end, and high-end. It also cannot play the price war, for the only opponent is itself. It has some disadvantages, such as unable to replace the battery, high price. But this is iPhone; this is Steve Jobs, who competes in the arena of his own according to his own rules. iPhone can slowly absorb a small part of Nokia’s users, but iPhone cannot defeat Nokia.

However, Google Android appeared, which with a free and open attitude quickly captured many cell phone manufacturers, even SONY Ericsson, always conservative, said they would join the Android. Google isn’t Nokia; it does not need to sell mobile phones to earn money. It has no direct competition relationship with mobile phone manufacturers, so it can rapidly complement manufacturers to meet users’ needs.

Soon, the high, middle, and low-end Android emerge endlessly; even the fake mobile phones are unwilling to lag and want to join, so Android plumps up at an unprecedented pace. Although it has disadvantages compared with iPhone, it has a big advantage compared with Nokia, which chooses to change mobile phone shells. Then smartphone seems to become a stylish word. Does the smartphone popularize Android, or the Android popularize the smartphone? No one can tell.

The market is consumer interest’s directing sign, consumers voting with their feet quickly make Nokia feel the cold winter before it really comes. According to the second quarter of 2010 world smartphone market survey, recently released by the American market research institutions Canalys, the sales volume of Android smartphones of the second quarter year-on-year increase 86% of the market share increase from 2.8 % to 17.1%, it’s solid.

Compare with Android, the market share of Nokia Symbian decline from last year’s 42 % to 38.1%. Some analyzed agencies point out that Android will take full beyond Nokia and rule the whole smartphone market in the next few years. Although iPhone is strong, it has little threat to Nokia. But as for Android, the story is different.

Those mobile phone manufacturers are suppressed by Nokia Symbian mercilessly for many years; now, they catch the opportunity to join the Android; of course, they will spare their efforts to absorb Nokia users. Recently, there is a rumor that Google once actively get close to Nokia, hoping that Nokia can join Android, but certainly Nokia isn’t so easy to be persuaded.

First, I you join Android, it makes Google get off cheap, and it means to give the share of smart mobile operating system to others as a gift. While in return, it stands at the same level as Samsung, HTC, Motorola. Nokia certainly doesn’t want to do this kind of thing that harms themselves while benefiting others. Although their Symbian3 still not very delicate, when be further processed, it also can be used for its product.

If they agree, this means they admit that Nokia is not the Nokia when it’s so popular. Of course, Nokia still has a chance. Recently, it changes its CEO; this shows the company’s determination to innovate. But Nokia has a hard life to face the Android group’s siege, the iPhone’s stand aside, and those close comrade-in-arms, such as Samsung, SONY, their departure one by one.