Why You Should Learn To Develop iOS Applications

I’m sure you’re aware of the explosion in popularity of iPhone, iPod Touch, and iPad applications. Even if you don’t own one of these devices, you’ve probably seen one of Apple’s commercials showing how amazingly fun or useful all their apps are. Businesses are getting into the app craze by the thousands. Not only are new companies being formed to build apps, but many existing companies are building their own apps, either as an additional revenue stream or just as a way to build their brand. In fact, many companies are starting to think of apps as the new website: every business should have one! 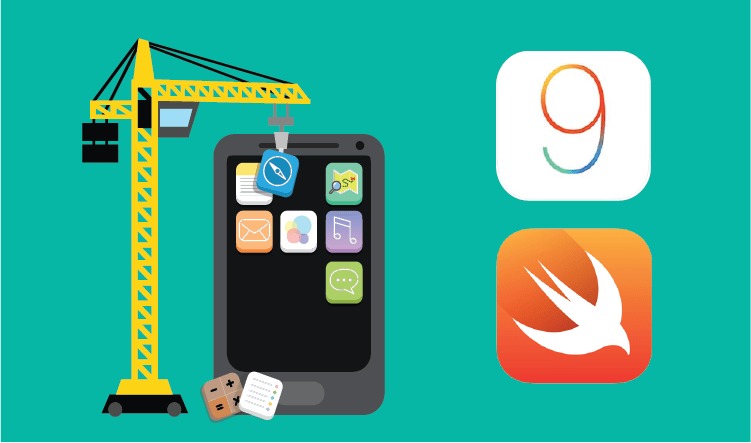 Here’s something to think about: who’s actually building all these apps?

There’s currently a huge disparity between supply and demand when it comes to iOS development. The iOS platform didn’t even exist 3 years ago, and suddenly there are tens of thousands of companies and individuals desperately looking for people to build their apps. It’s a great time to be an iOS developer. Obviously, new app companies require developers, but even the large established companies need people. You don’t have to look far to find places looking to hire, and you can also do great working as a consultant or freelancer. Many companies aren’t looking to build an app in-house if app development isn’t a core part of their business.

In addition, no matter where you’re located in the world, there probably isn’t a lot of outsourcing for iOS development. It’s just too new a platform. Off-shore development shops like to focus on large, established platforms for which certifications are available. This is why.NET and other Microsoft platforms are huge in the outsourcing world, while open source platforms are comparatively limited.

The iOS platform is still only a few years old, and Apple has yet to create an official certification program. I expect this demand will only continue, at least in the short term of the next few years. The iPhone is still hugely popular and is continuing to be added to new carriers, which means new users. Likewise, the iPad’s growth has been enormous even in the relatively short time it’s been available.

Another aspect not to discount is the Mac App Store. I expect it to only get more popular as it becomes further integrated with Mac OS X Lion. If you’re an iOS developer, it’s only a very short jump to building Mac apps. Learning to develop apps doesn’t have to be hard. Although the language, Objective-C, is new to most, there’s lots of documentation available, whether from Apple’s website, books, courses, or online tutorials. So even if you’re currently employed, it’s a great skill to have in your back pocket.