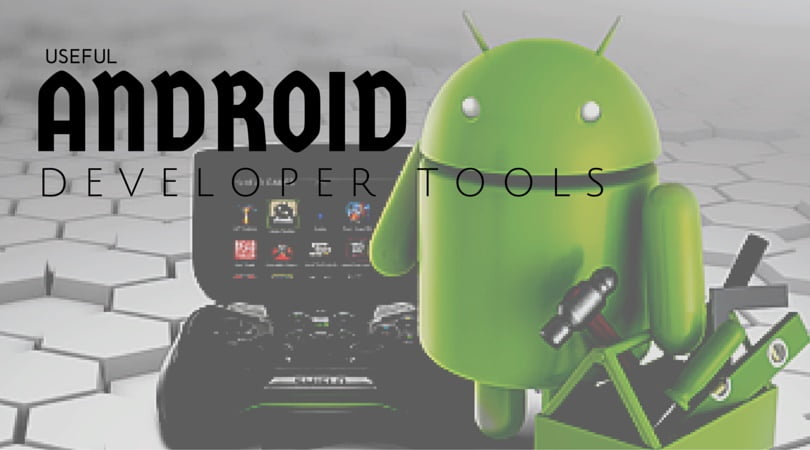 Mobile developers who create Android apps rely on Java language mainly through the Scripting Layer for Android (SL4A) is used consistently for writing applications in Python, Perl, and other environments. With the recent developments in the platform with Android 2.3 and Android 4.0, the developers obtained an opportunity to develop apps in Android as the latest versions support Adobe Flash and Adobe AIR technologies. Android SDK is provided to developers for the app development process and the environment for writing, testing and debugging mobile apps.

The Eclipse IDE is helpful for a quick and easy Android application development process. One can customize it using the Android Development Tools Plugin which thus helps in enhancing the quality and quantity of Android mobile applications. Android Emulator ensures that the testing and debugging process using Android device-emulators is done smoothly, which helps developers create an environment that simulates the OS’s features and mobile devices. Android app developers utilize the Android framework APIs and take advantage of a plethora of C/C++ libraries. The libraries include System C library, SQlite, SGL graphics engine, 3D libraries, and others technologies.

Mobile app developers who work in Android app development can sell off their mobile solutions in the Android Market and even publicize them via a website. Android Marketplace is basically an application store that Google launched for Android-based apps distribution. The apps are created and distributed by developers worldwide, and the store now boasts of more than 200,000 Android apps, which proves that it is second to iOS and is fast catching up in popularity. As a result, the Android platform has extensively expanded its wings in the mobile app development market and has gained substantially too for tablet PCs.

With the advent of the offshore software development market, the mobile market has vouched for outsourcing the process, which has resulted in drastic returns in productivity and costs. Android development company has a team of skilled and experienced android developers who develops apps for many platforms that suit business needs.