With the recent removal of a popular game app from the App Store, many people wonder how to transfer an app that is no longer available in the App Store from an old device to a new device. Some folks have resorted to buying used iPhones and iPads on the Internet that contain the app they want. This is a bit extreme considering; once you own an app, it can be transferred to your other devices. 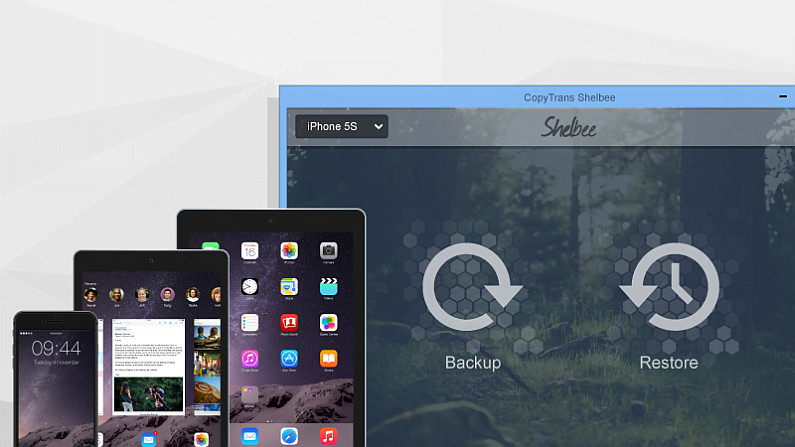 Start by connecting your old iOS device to your computer using the USB cable that came with your device. Make sure the latest version of iTunes is installed on your computer and open iTunes. Select your device in iTunes to display the Summary screen for the device. Click the Back Up Now button to create a backup of the device on the computer. This copies data from the iOS device, including the apps, to the computer. Once the backup is complete, you can disconnect your old device from the computer.

Setting Up a Brand New Device

If you are setting up a brand new device and want it to contain all the data from your old device, power on the device, connect it to your computer, and begin the setup process by following the on-screen instructions. When prompted, select Restore from iTunes Backup. Make sure to select the backup you just created from the list. The data from this backup will be copied to your new device.

Transfer an App to an Existing Device

If an iPhone or iPad has already been set up, you may not want to install a complete backup of your old device. This would erase all the data currently on the device and replace it with data from the backup. This probably isn’t desirable if you want to transfer an app from the old device. Connect the device to your computer and open iTunes.

Select the device to display the Summary screen for the device. Select the Apps tab near the top of the window to display all the apps on the computer. Apps that were backed up from your old device should appear in the list. Next, select the app you want to transfer to the device and click Install.

If you typically backup your device to iCloud instead of using iTunes on your computer, it is important to understand the apps are not included in the iCloud backup. The iCloud backup will contain data used by apps such as documents or user settings, but the apps typically reside in the App Store and are therefore not saved in iCloud.

When you restore a device from iCloud, apps are automatically downloaded from the App Store. If the app has been removed from the App Store, it will not be installed on your device during the restore. T Mitch is a technical consultant with over 15 years of experience. He provides helpful iPhone and iPad tips, tutorials, and other information at http://www.iAnswerGuy.com. His website enables people to get the most from their Apple devices.