How many apps do you have on your smartphone?

According to Nielsen, the average Android or iPhone user accesses about 27 applications on their device each month, spending on average over an hour a day with these apps. So, of course, you were probably happy to download many of these helpful apps to your phone, especially those you could place there for free. But did you realize there may be a hidden cost to these newfound utilities? And that cost could be your privacy. 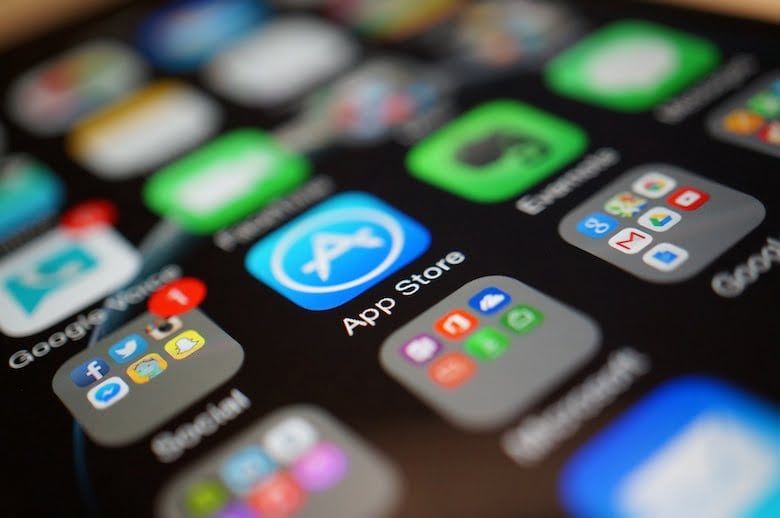 Most of the popular mobile apps collect a variety of personal data from users, including information about your location, your address book contacts, and your calendar, according to a survey by business security company Appthority, and a new investigative report by The Wall Street Journal.

How does this process work?

Unique serial numbers are embedded into your mobile phone, called UDIDs. Appthority explains, “Access to UDIDs is a concern because, with a unique device identifier, developers can correlate user behavior across multiple apps (even if they have different usernames and passwords for each of the apps) and then match them to a unique user. While Apple has prohibited iOS developers from using UDIDs to track and identify users, Appthority discovered that the new rule is only enforced on devices that are running the latest version of iOS.

What kinds of information do your apps collect?

Personal details such as age and sex are also harvested by many of the top apps. You might not expect a flashlight app or a calculator to track your location,” says Bill Snyder, a San Francisco technology and business journalist, “but many do.

But why do apps do this?

“One of the main reasons app developers initiate app tracking is to generate supplementary revenue by sharing app user data with advertising networks and analytics companies. In some cases, particularly with free apps, developers are paid based on the amount of data they collect and share about users,” says Appthority. App developers even transmit full address books. Why? One reason is to expand their customer base.

How do consumers feel about this?

According to a poll by The Wall Street Journal which asked, “Do you think apps should tell you when they collect and send information about the mobile device?”

But have you ever had an application tell you that it is collecting and sending information to its developer about you?

What kinds of information are my apps collecting about me?

ESPN ScoreCenter – username, password, location, and phone ID are sent to the app owner. The Weather Channel – location and phone ID are being sent to third parties. To determine the behavior of the specific apps you have downloaded onto your mobile device.