Rapid advancements in electronics and telecommunications technology brought about a revolution in the way people communicate. The computer, which used to be bulky and immobile, is now ubiquitously incorporated into a smartphone via mobile operating systems like the Windows Phone. Intelligent mobile computing is the current trend of mobile devices more than the basic telecommunication capabilities. Now, the consumer market get to enjoy the advanced features of this premier mobile operating system, unlike before in which the older Windows Mobile platform was aimed primarily for the enterprise market. 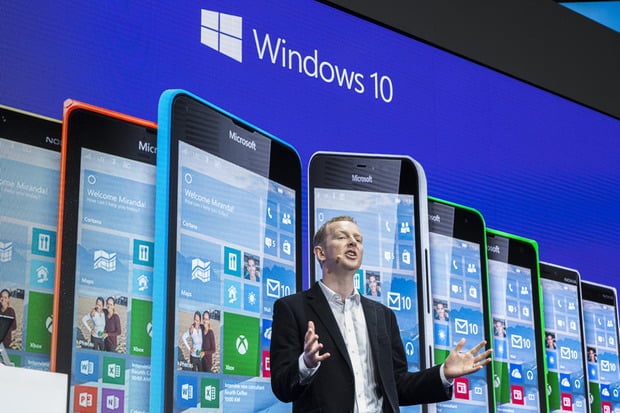 The Windows Phone, which was previously known as the Windows Phone 7 Series, was launched in the fourth quarter of 2010. Microsoft’s latest and most advanced system features a user-friendly user interface by making use of Metro, the design language also used for the upcoming Windows 8 operating system. This overarching scheme allows end-users to transition smoothly between Windows fully functional and mobile operating systems by providing consistent style and format.

As part of Microsoft Corporation’s aim for semi-open development, the Windows Phone mobile operating system integrates third-party services created by independent developers. Several Microsoft services are, of course, pre-installed in the product. Service updates can also be downloaded direct from their website. Third party services installed with this platform are even allowed to control the hardware components of the mobile device enabling a great number of possibilities and innovations.

Smartphone manufacturers like Dell, LG, and Samsung designed mobile devices that would unlock the full potential of the Windows Phone. Enhanced touch technology designed into the system allows for an overall great interface experience. In the first quarter of 2011, Nokia partners with Microsoft to manufacture mobile devices that would primarily use this system. Months later, the mobile operating system expands with more OEM partners like Acer, Fujitsu, and ZTE. This wide expansion of this system across different hardware developers ensures end-users crossover compatibility with various mobile devices from these leading manufacturers.

Windows Phone houses all the basic features to create the most comprehensive mobile devices. Aside from the innovative Metro design language, the mobile operating system has advanced text input scheme and multimedia messaging. The dominating Internet Explorer browser is also incorporated as the Internet Explorer Mobile version. Reviews on mobile devices based on this platform are mostly positive. Tips and guides are published by enthusiasts to offer support for the expanding community. This platform has been doing pretty good since its launch and received a number of awards ever since.

Where Is the LTE Voice Service?