Blackberry in the Black – Ripe or Rotten?

Blackberry, Formally RIM (Research In Motion), recently released news that they have not been selling as many new Blackberry X10 devices as originally hoped. This bodes badly for the once premier Smartphone maker. As the world of Smartphone’s changed over the past 10 years, Blackberry was slow to develop an App Marketplace and evolve with a touch screen that suited younger users. 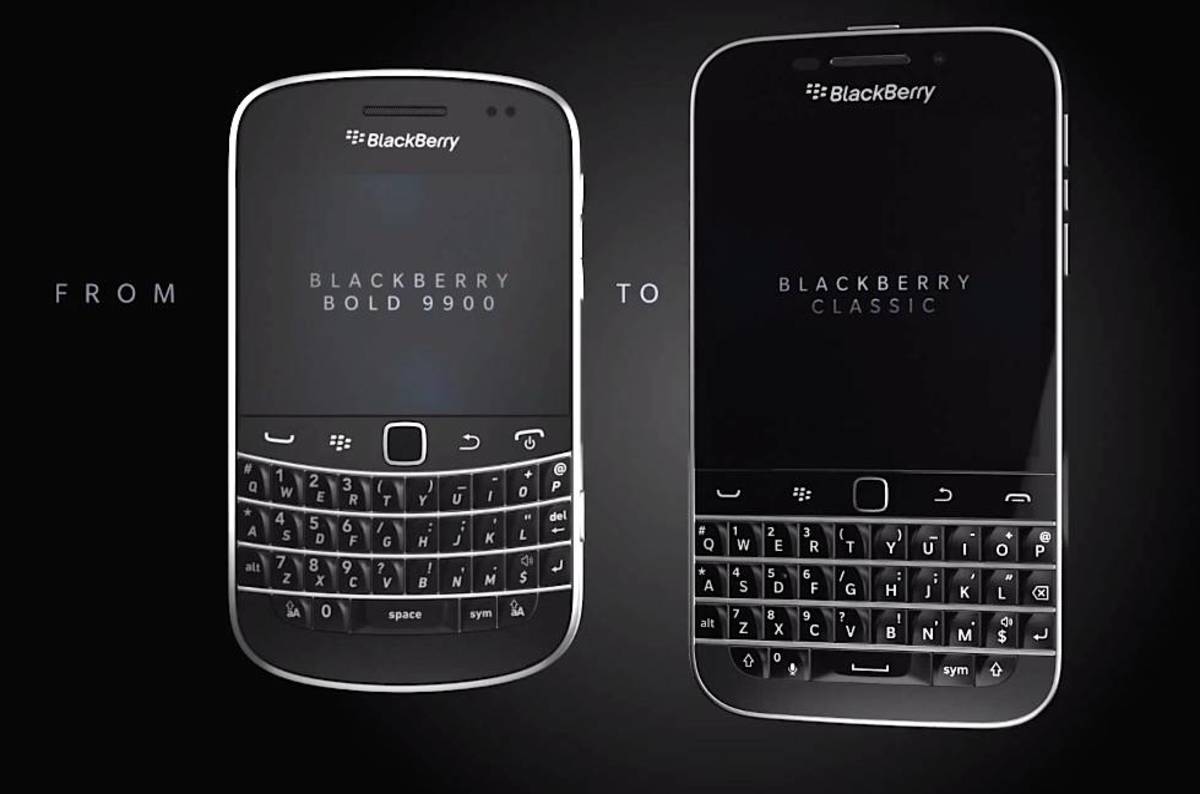 The App will be called “Secure Work Space” and will give companies control over the data that flows over their networks on employee´s phones. App developers have figured out how to let IT departments add or remove apps like calendars, contacts, intranets, and emails in a cornered-off corporate section that will provide new security and new accountability for all company members. Mobile web development has changed in many ways. Still, Blackberry is betting on its own name brand, which speaks to security and professional-grade syncing and protection from Malware and other security bugs.

Perhaps this will be a period of change and evolution for Blackberry, or perhaps it will merely be an intermediary step as Blackberry tries to reclaim the market share that it has lost to new and cooler Smartphones running Android and iOS operating systems. App developers have never had it easy, but one thing is for sure: they will need to deliver an A+ product for Black berry to help this floundering company regain some solid ground and nurse its wounds as it tries to win back its once-loyal customers.

Blackberry says that the new mobile web development team will be providing premier-level data security and enhanced email clients to Android, iOS, and Windows phones. Features will mimic those available to the current Blackberry X10 users, and we shall see how great the demand actually is.

So, is Blackberry ripe for the picking, with its new products and professional-grade security? Or has the entire name gone rotten? Only time will tell. Keep your eyes out for the next mobile app development project from Blackberry, and take your pick.

Looking to get a take on mobile apps? Read along and see what we think of Blackberry’s new effort to reform its image in the world of mobile web development instead of secure smartphone devices. If you think they are up to snuff, check out Nimble Mobile’s website to compare Blackberry’s app with some expert app developers based in London, England.