Nokia is the market leader in the mobile phone industry. Although they have been challenged for the top spot on several occasions, they have always redeemed themselves by launching phone models that answer user requirements worldwide.

Gone are the days of the ‘brick’ phones of the past that were more useful at wedging a door open than communications; these days, Nokia is constantly releasing new and exciting handsets with ever more sophisticated features and high specification technology to fit the requirements of today’s busy professionals.

Their latest release is part of the extremely successful N-Series. This set of phones is packed with top-end features and ooffers their users thelatest mobile technology, including 3G services and designer photographic lenses. 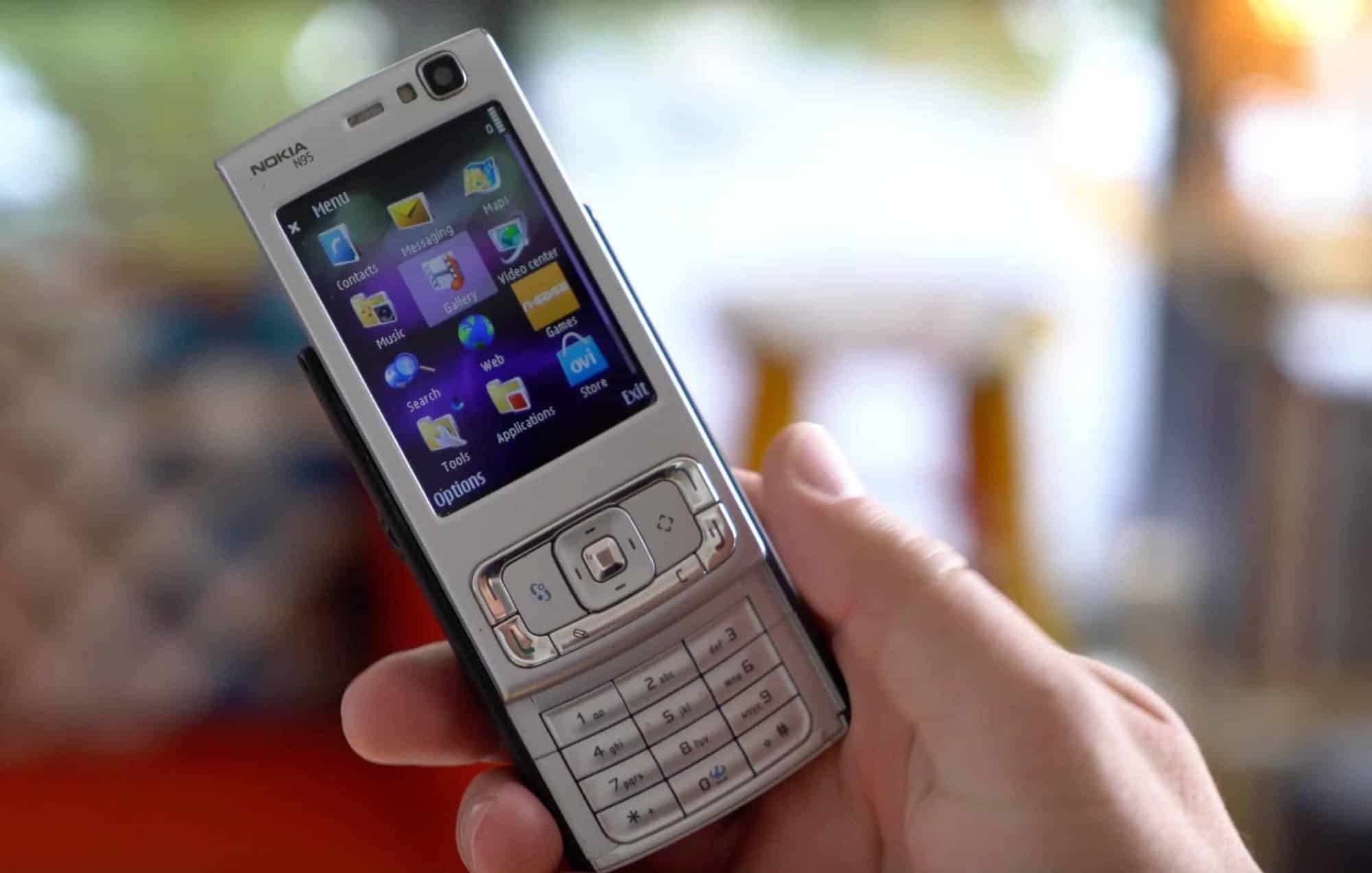 The flagship N-Series phone was the  Nokia  N70 some three years ago, at the time of its release there was nothing quite like it on the market. It offered a 2.0 megapixel camera with video recording, flash and digital zoom which was the very best and 3G services with super-fast download speeds.

The newest edition to the N-Series range is the new  Nokia  N95, it carries on from previous models offering a high specification camera and 3G services but the design has changed and a two way slide action not seen before gives the user even more features.

The handset is available in two different colour schemes, the  Nokia  N95 Sand and  Nokia  N95 Plum. The colors are related to the reverse and sides of the phone whilst the front is always a reflective silver.

The N95 has a 5 megapixel camera, one of only three current mobile phones to offer this technology, the camera is capable of DVD quality video record and playback, taking pictures in low light areas with a built-in flash and has 8 x digital zoom for close-ups. In addition, although another two models offer the 5-megapixel camera, the  Nokia  N95 is the only one to feature Carl Ziess Optics for crystal clear imaging.

The unique two-way slide action reveals a full keypad under one end of the phone whilst sliding back the other way exposes the handsets dedicated to music controls for an in-built MP3 player. The player allows the user to upload music direct from their PC via a MicroUSB connection or to download direct from the internet over 3G at broadband speeds, these new music tracks and albums can then be arranged and organised on the phones screen allowing the user to create playlists with their favourites.

Their is also an FM Radio present for tuning into local and national radio stations and again the information sent out by the individual programs can be displayed on the N95s screen.

The addition of 3G services allows access to a world of new information and downloads including the latest news and sports headlines, new movie trailers and pre-release music videos. There are also thousands of new mobile content options such as ringtones, games, wallpapers, and themes.

The  Nokia  N95 sums up exactly what  Nokia  has dedicated to the N-Series range – High quality hardware, sleek and functional design, the latest mobile technology and upgraded and useful features for making communication a part of everyone’s lives.