Let’s take a trip back to history lane.

1987 – Nokia unveils the Mobira Cityman, which was Nokia’s first handheld mobile and cost about the US $10,000, weighed 800g, and was used by Soviet leader Gorbachev, nicknamed ‘Gorba.’ 1991 – Psion 3, not a Nokia but the debut of EPOC, the multi tasking OS that evolves into Symbian. EPOC is rumored to mean ‘Electronic Piece of Cheese. 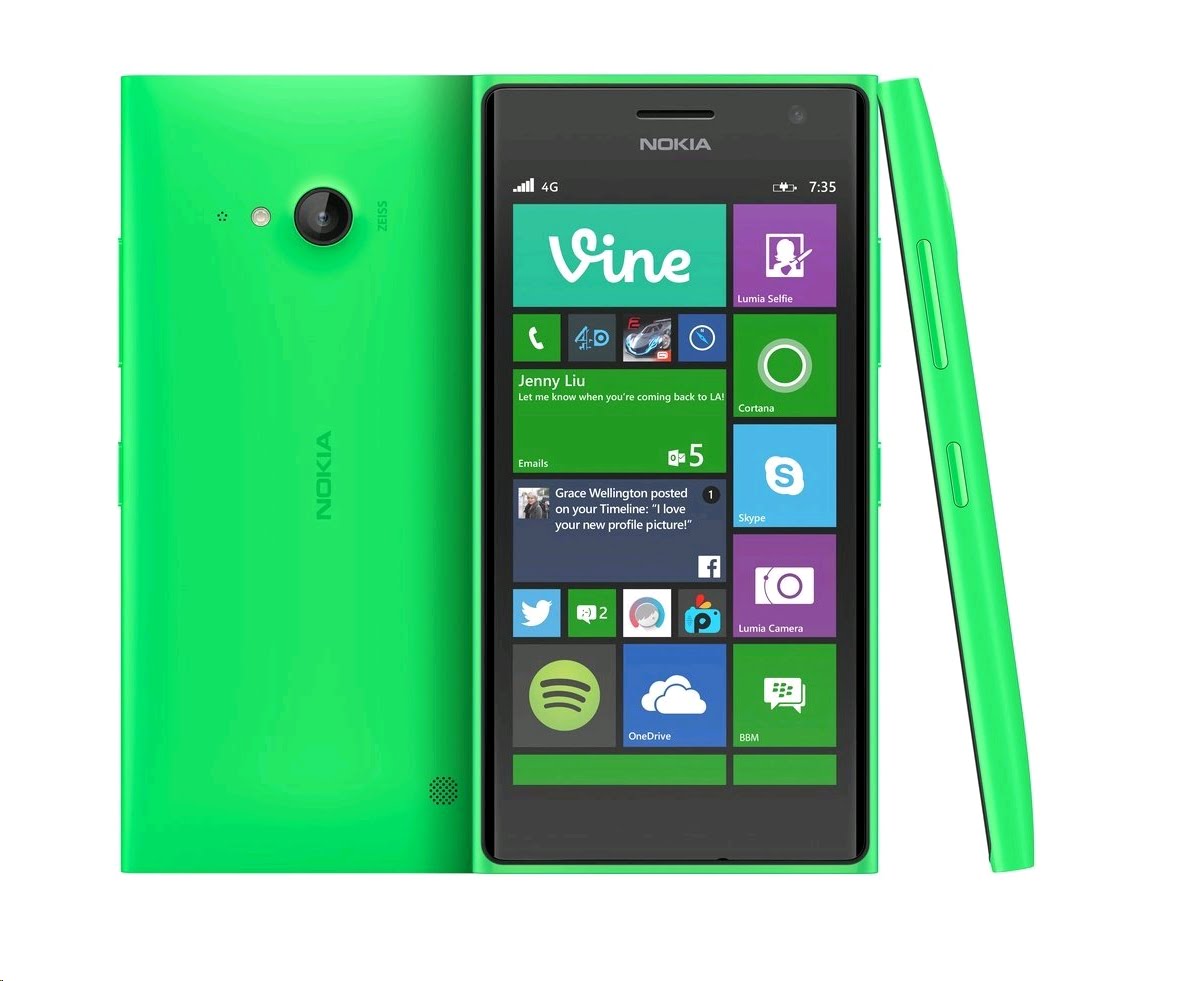 1992 – Nokia 1011 comes into the market as the world’s first mass-produced GSM or 2G phone. Nokia is key in developing this tech, which means better call, text, and data performance. 1994 – The first phone to use the Nokia’s Tune ringtone? The Nokia 2100 and the ringtone soundtracked for the next decade. Over 20 million gadgets were sold, probably due to the song.

1996 – Nokia 9000 was the first communicator which runs a PC operating system GEOS v.3. One in the eye of Microsoft and its lamentable Windows CE. 1998 – Nokia 5110, the first phone with changeable covers, the fashion starts here. So blame it for oddities such as the later 7280 ‘lipstick’ phone. 1999 – Nokia 6110, a hard-cased classic, improved on its brick-like cousin 2110 with a slimmer chassis. It was also the first to feature snakes.

1999 – Nokia 7110, which the spring-loaded Nokia inspired in ‘The Matrix,’ this design classic was the first phone with T9 predictive text and a WAP browser. The uninspiring early mobile internet may have led to ‘WAPathy,’ but the 7110 remains a cult dumb phone and eBay regular. ‘Tank, load us up. 2000 – Nokia 9210, the first Symbian.

The first color communicator popular among both high flying business geeks and techy gadgets editors to be. 2002 – Nokia 7650, the Finns’ most important phone of the noughties, a first for Symbian with a built-in camera and a color screen, and the first phone with a slide-down keypad. With third-party apps and a multitasking OS, it is (in concept if not in design) the godfather of today’s smartphones. All smartphones kneel…..

2004 – Nokia 7200, Nokia’s first clamshell, comes way after the peak of ‘tulipmania, and too late to protect its mass-market business from competitors. 2005 – Nokia N90, the N series of Symbian smartphones, including the video camera-shaped N90, arrives, Palm-powered phones struggle to compete. 2005 – Nokia 770, groundbreaking(but little known) touch screen internet tablet running a variant of Linux known as Maemo. Way ahead of its time.

2006 – Nokia E61, the Symbian-powered E-series, tries to take down BlackBerry with its QWERTY keyboards and slimline form factors. Has limited success. 2006 – Nokia N80, a tiny smartphone with a panoply of features: 3.1 MP cam, Wi-Fi, and video-calling. And its WebKit-based browsing puts it way ahead. 2007 – Nokia 5310, ‘Comes with music, it said.

Then it quickly ‘went with music’ Its all-you-can-eat download service fails to set the world alight. 2007 – Nokia N95, this king smartphone is light years ahead when announced in late 2006 with Wi-Fi, HSDPA, GPS, and a 5MP cam. But by the time it arrived in March 2007, Apple has unveiled the iPhone, and the Nokia N95 looks like a dinosaur. Nokia spends 2 years licking its wounds.

2007 – Nokia N82, a much-loved smartphone of the old school and the first phone with a proper xenon flash. The world’s best camphone for a bit. 2008 – Nokia 5800, Nokia’s first touchscreen phone, instead of a capacitive touchscreen, uses inferior poke-and-prod resistive tech. iPhone smirks. 2008 – Nokia 1800, a basic mobile which is available for less than US $10. Imports from the Far East are even cheaper, but not as solid. 2009 – Just over two years after the iPhone, Nokia’s capacitive touchscreen comes out. The Nokia X6. Its antiquated Symbian v2 doesn’t go down well.

2010 – Nokia N8, the improved Symbian 3, makes its debut on an aluminum-clad phone with HD video, a 12MP camera, and HDMI out. Between its announcement and release, Apple unveils the iPhone 4. It’s still the best camphone, but the clunky interface shows why Nokia had to draft in Windows Phone 7

2011 – Nokia X7 (Symbian) Symbian will continue to power Nokia’s midrange handsets long after Windows Phone 7 handsets appear. It’s been polished up with an improved WebKit browser and interface tweaks, given a pleasant new name (Anna), and found a spanky new vessel in the X7, with its 4in screen and 8MP cam.

2011 – Nokia WP7 phone, the first fruit of the union between Microsoft and Nokia, is due later this year to run Windows Phone 7 with a Nokia skin. The Finns aim to hit a ‘meager price’ with their first WP7 phone, so a mid-range handset is better than a pricey, WP7-powered N8.

The 21st Century is here, and the technology world is growing by the minute, and the innovations out there are not only boosting economic growth but making life easier for us. Learn how to do things differently using the latest gadgets and technology. Here at Techy Gadgets, we keep you updated and make sure you are not outpaced.