Share
Facebook
Twitter
Pinterest
Linkedin
ReddIt
Copy URL
WhatsApp
The LG G4 already featured removable modules on its phone, but only on the battery side. LG hopes its gamble in the G5 will pay off big. It’s 2016, and as of now, people are waiting on better phones compared to last year’s lineup—two of the unfairly pitted phones against each other are the LG G5 and the LG G4. Although LG created both, one must come out the victor, and it’s obvious who that might be. The LG G4, released in January last year, has been the better phone.  Managing a rating of 9 on Phone Arena’s meters. 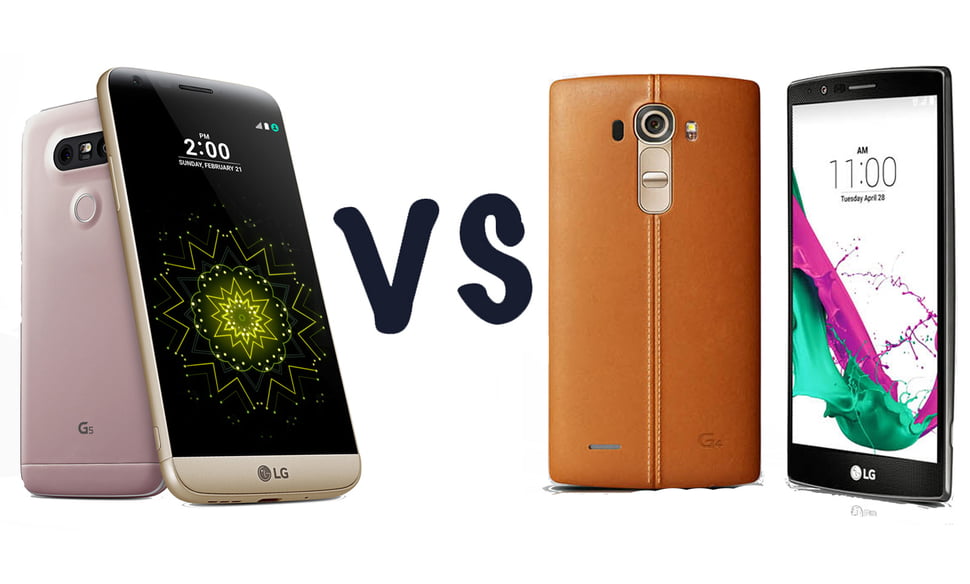 It might be more of the LG G5 is a better-designed phone that makes it win—a better version of the 64. In the early specs, it does stand to be the better phone. From the body of the 65—metal compared to the G4’s plastic, the G5 is the better phone at every standard, with 5.6 inches of screen area compared to the 5.5 inches of the G4. Moreover, asthe G4 had a Corning Gorilla Glass 3 screen, and it is expected that the G5 will have something close to it. Not much is known about the G5, as it has yet to be dissected further, but it is expected that most features of the G4 will see an upgrade in the G5.

Meanwhile, here’s something further about the LG G5, according to Android Authority. The article says that the new “removable” modules of the phone are not particularly convincing. While it is a bold gamble—and may set the G5 apart from other phones of its genre—it’s a relatively new tech, and it could be the downfall of the phone as well as its rise too.

The magic slot of the phone—a space that can be used for a better camera or a bigger battery—can be a game-changer. That’s if LG manages to market it properly. By then, it would be everything the G4 could’ve hoped to be and a better phone compared to the G4 or any other phone in its genre.