Evolution of the mobile-phone communications has reached a different level. Manufacturers are working day and night in developing and commercializing new models. Some providers are coming up with very sophisticated mobile phone models. They have placed computer chips in most of the models who have made them simple pocket-computer devices. In short, modern mobile devices have been designed so that they’re not only for communication.

But also facilitate services such as entertainment, research, photography jobs, and many other tasks. Some mobile devices like smartphones (android and windows phones) have been designed to offer extra comfort to the users. They are not only attractive but very multi-tasked. What has come to our attention is that all these modern modifications are prone to render security risks. 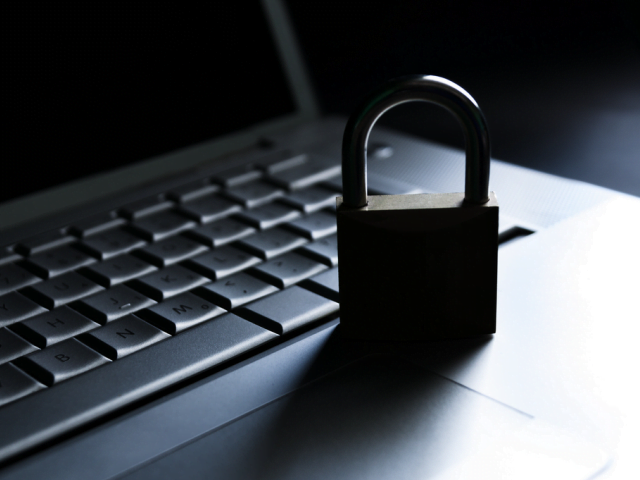 Some modern mobile devices that accept the installation of software have portrayed security risks. Some app developers have developed apps that users can use with the evil intentions of taking part in crimes like theft. For instance, there are mobile applications that hackers have used to steal money from ATMs and bank accounts easily. Though some banks have developed their mobile apps for their customers, some have had some security defaults. A good example is the Starbucks app. Hackers draining funds via its mobile apps. The developers of the Starbucks app didn’t create software that grants their customers 100% safety of their passwords.

According to security company Arxan Technologies, this is just one example; all of the top 100 paid apps have been hacked. The reports, however, do not clarify that all the apps are malware. Only those that are downloaded through a third party apart from secure sources like the Google Play store. But hackers can only target financial apps
(http://www.pcworld.com/article/2079421/hackers-target-banking-apps-on-and-Google-platforms.html). Many users have had their deposits drained from their accounts without their consent.

It’s not only the mobile apps that have rendered mobile users insecure. Terrorist groups have succeeded highly in recruiting new entrants. This has been achieved by using the internet in modern mobile devices, hiding caller identity, getting the location of a person via caller location apps, emails, and many other impersonation ways. Whatsapp is one of the apps that have posed some security risks to users. This is one modern method of sending highly confidential information through mobile phones. Criminals have taken advantage of this since no parties can view the shared information apart from the sender and the receivers.

It isn’t only terror groups, but scammers are using modern devices to cone people. There are mobile phones, for instance, that have voice changers. This has highly facilitated the impersonation of scammers. Many people have taken advantage of existing mobile network providers’ promotions in rooting money out of individuals. This is one experience that almost all people have come across. Some have fallen into the traps of scammers due to a lack of enough public attention on the issue. They continue to excel more in their business with the emergency of very new advanced mobile devices.

Let it be known henceforth that we are not safe with these modern mobile devices, especially the ones that have an installation of apps. The best thing to do is avoid downloading apps from third parties and not easily trust strangers in mobile calls. Even though modern devices have many security risks, they have also changed the face of communications in the entire world.