News programs have Stump Blog suddenly become hot property and are vying for attention with other popular programs telecast in different channels. All major television broadcasters are including at least one news channel in their bouquet. The biggest headache for launching a satellite channel is program software for round the clock. At this juncture, newsgathering is a major task for the 24-hour news channels. 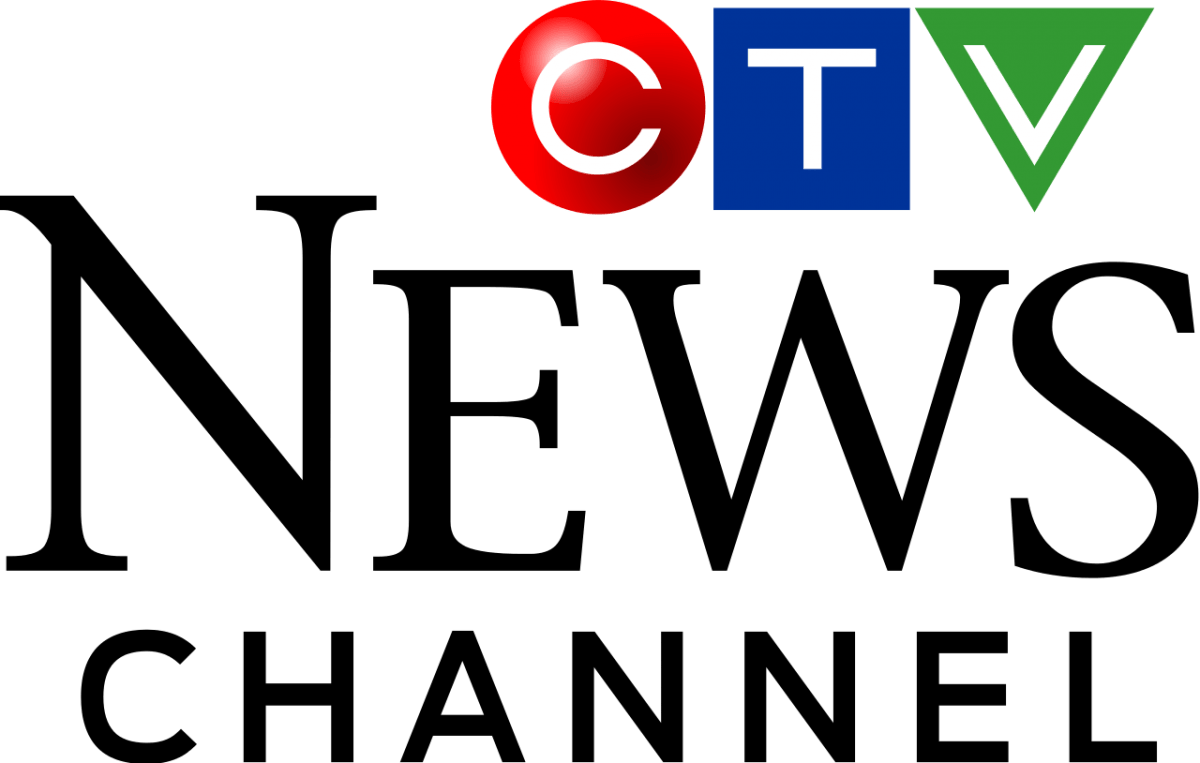 To cater to this task, the emerging electronic channels have always attempted to cover all the incidents irrespective of position, location, and time. These channels not only revolutionized the concept of news on Indian television but also changed the news formats. Before the 1990s, Doordarshan monopolized newscasts on Indian television and turned the news programs into a dowdy exercise. Now the private channels made the news an essential commodity like food, cloth, and shelter.

The strong point of all today’s news bulletins is their topicality, objectivity, glossy editing, and high-quality visuals. News has traveled a long way from the DD era. From Local events to International events, breaking news to news analysis, television soap to page3 news, every happening comes under the purview of news. This article covered some significant changes in news broadcasting in India before and after the Gulf War.

Television in India is undergoing significant changes in the current liberalized environment. To understand these changes, one needs to briefly understand the road covered by the television channels so far. The journey started on an experimental basis with a financial grant from UNESCO on 15th September 1959. The makeshift studio at Akashvani Bhavan in New Delhi was chosen for the location of the experiment.

The experiment started with the one-hour program, broadcast twice a week, on community health, citizen rights, education and traffic sense, etc. As far as news is concerned, it was launched exactly six years after the inception of television broadcasting. Daily one-hour program with a news bulletin was served to the Indian viewers. But one major drawback of television was that you could not enjoy the original color of the objects because of black and white transmission.

The first multi-color program was the Prime Minister’s address to the nation from Red Fort in Delhi on India’s 35th Independence Day. On the same day, the DD National channel was launched. The aim of launching the National channel is to nurture national integration and inculcate pride in Indians. Indian viewers also enjoyed the colored version of the Asian Games hosted by New Delhi in their drawing-room. The coverage of major events and different occasions lend a big hand behind the infiltration of television signals to the nook and corners of the subcontinent.

Indian Government had taken all possible steps to expand television broadcasting demographically and geographically. In 1983 television signals were available to just 28% of the population; this had doubled by the end of 1985, and by 1990, over 90% of the population had access to television signals. In 1984, the DD Metro channel was added to provide exclusive entertainment for urban viewers. In the beginning, this channel was confined to metropolitan cities.

As a public broadcaster, Doordarshan presented the news in a naturalized manner. All controversial issues were pushed under the carpet. The ruling government had a stronghold on television broadcasting. Doordarshan news bulletins were unable to provide the international news to the national viewers. Objectivity had been the first casualty as the news was invariably slanted to suit the party in power. The news was liberated from the confines of the DD newsroom and gained objectivity and credibility when New Delhi Television (NDTV) produced ‘The World This Week’ in 1988.

Everyone was waiting for Friday night to watch ‘The World This Week.’ This was the only India-based program, which looked out at the rest of the world. The World This Week was the best current affairs program on the international scenario and carried good news, which the regular DD news failed to carry out. This program is ranked as one of the country’s finest and most popular television shows. In 1989, NDTV produced India’s first live televised coverage of the country’s general elections. The critical and commercial success of the coverage sets a new standard for Indian television. After the Gulf War, the media panorama has changed forever.

Gulf War – The Catalyst
Post-1990, satellite television in India has become transnational in nature. It coincided with the entry of multinational companies in the Indian markets under the Government policy of privatization. International satellite television was introduced in India by CNN through its coverage of the Gulf War in 1991. In August 1991, Richard Li launched Star Plus, the first satellite channel that beamed the signal to the Indian subcontinent. Subhash Chandra’s Zee TV appeared in October 1992.
It is India’s first privately owned Hindi channel to cater to the interest of Indian viewers. This ignition was followed by Sony and a little later by domestic channels such as Eenadu, Asianet, and Sun TV. Entertainment programs had begun to occupy center stage in the organization’s programming strategies, and advertising had come to be the main source of funding. Doordarshan’s earlier mandate to aid in the process of social and economic development had clearly been diluted. Doordarshan had faced stiff competition in news and public affairs programming with international channels like BBC and CNN.
Doordarshan planned to sell some slots for news programs under sponsored category. In February 1995, NDTV becomes the country’s first private producer of the national news ‘News Tonight,’ which aired on the country’s government-owned Doordarshan set a new landmark for Indian television because of its on-the-spot reporting with pertinent visuals.
In the same year, TV Today Network occupied a 20 minutes slot in the DD Metro channel and aired a Hindi and current affairs program, ‘Aaj Tak.’ This program became popular for its comprehensive coverage and unique style presentation by Late S. P. Singh. Still, we remembered the sign-up message “Ye Thi Khabar Aaj Tak, Intizar. Kijiye Kal Tak.
Many viewers across India had been watching Aaj Tak as a daily habit because of its innovative style of news presentation. Besides that, Nalini Singh’s five-minute, fast-paced, condensed daily news capsule Ankhon Dekhi, TV Today Network’s Business Aaj Tak, and Newstrack was aired on the Metro channel of Doordarshan. This is the period when satellite channels concentrated on entertainment programs for their respective channels. However, Doordarshan has still ruled the most wanted area ‘news.
September 5, 2022