Before the 20th century, education was once treated as a domestic phenomenon, and institutions for learning were once treated as local institutions. Before the 20th century, education was usually limited within the confines of a country, exclusively meant for the consumption of its local citizens. As a result, scholars or college students did not have to travel miles away from their countries of origin to study and gain the skills they needed to traverse the paths of their chosen careers. Moreover, national borders served as impenetrable walls in the name of sovereignty. 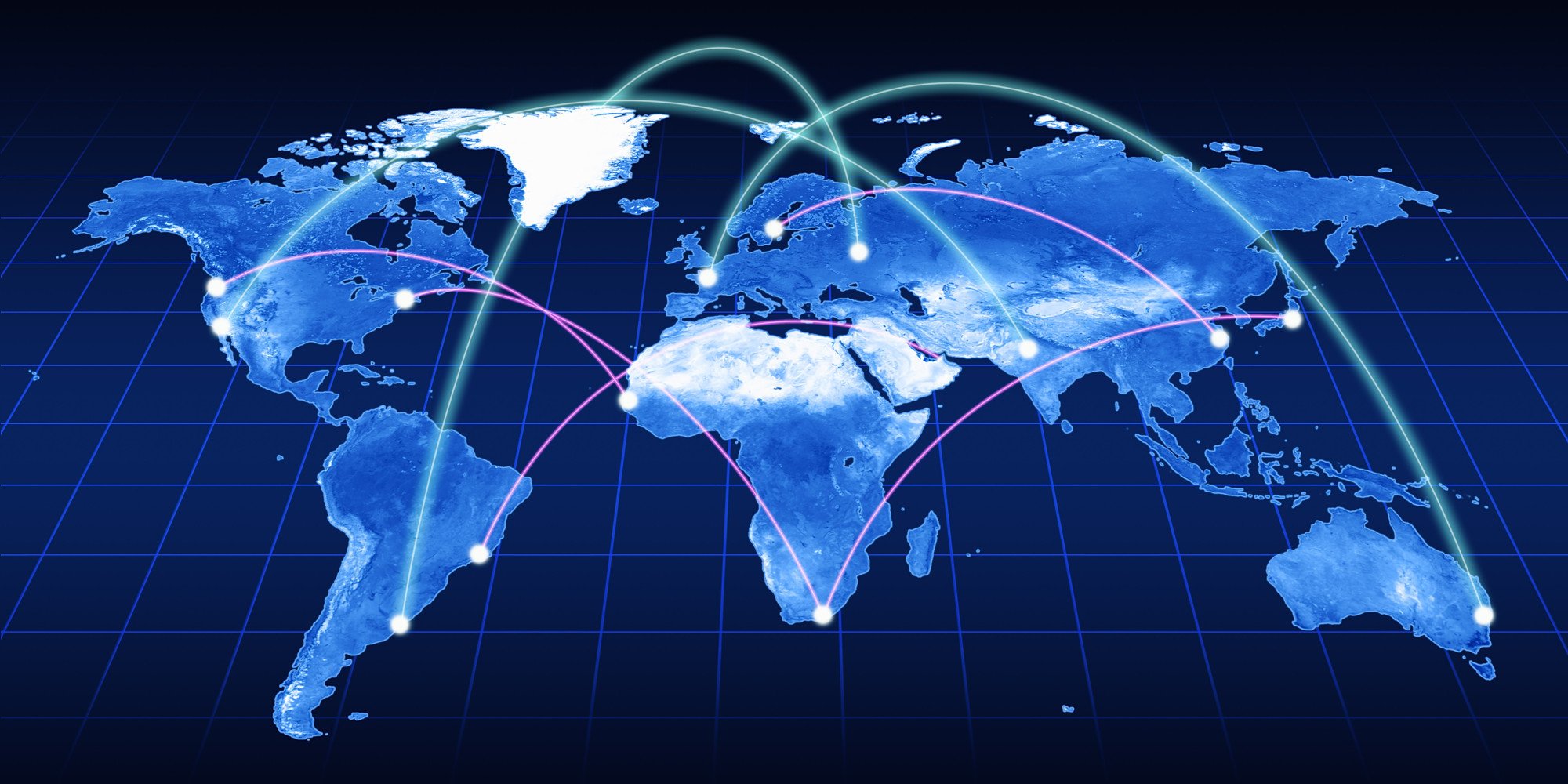 Gaining a college degree and the skills entailed with it were merely for staunch nationalistic service to one’s land of origin. Furthermore, knowledge of the valleys and the oceans encircling the world map and foreign languages and international political regimes was not much of an imperative. The intercultural exchange was not massive and sophisticated, if not intricate. Acceptance and understanding of cultural diversity were not pressured upon anyone, as well as the lure to participate in a globally interconnected world.

In other words, before the 20th century, scholastic work was predominantly simple and constrained in the local, the domestic, the nearby. They were limited to one’s own village, one’s own region, one’s own country. A student had his own neighborhood as the location where he is to be born, educated, and later to be of service to – the local village, his home, his community, and his country.

Nevertheless, the world has been in a constant state of flux. From the 20th century onwards, the phenomenon called globalization rose and became the buzzword. Anything that pertained to globalization was attributed to modernization or anything up-to-date, if not better. Part and parcel of this trend is the advent and irresistible force of information technology and information boom through the wonders of the Internet.

The idea of cosmopolitanism – a sense of all of humanity, regardless of race, creed, gender, and so on, living in a so-called global village – is another primary indicator of globalization. Moreover, international media and trade and investment have been unbridled and have occurred in a transnational nature. Finally, globalization has involved the uncontrollable movement of scholars, laborers, and migrants moving from one location to another in search of better employment and living conditions.

Apparently, globalization seemed to be all-encompassing, affecting all areas of human life, including education. One indicator of this is the emergence of international education as a concept. Catchphrases like The Global Schoolhouse manifest internationalization of education, All the world’s a classroom, One big campus that is Europe, Think global. Act local, and Go West. Students from the world over have been ostensibly persuaded to learn about the world and to cope with technological advancements, if not to become a Citizen of the World.

Moreover, globalization and international education are at play, for instance, when speaking of Singapore being branded as the Knowledge Capital of Asia, demonstrating the city-state as among the world’s academic powerhouses; De La Salle University in Manila, the Philippines entering into agreements and external linkages with several universities in the Asian region like Japan’s Waseda University and Taiwan’s Soochow University for partnership and support; the establishment of branch campuses or satellites in Singapore of American and Australian universities like the University of Chicago and the University of New South Wales, respectively.

Online degree programs being offered to a housewife who is eager to acquire some education despite her being occupied with her motherly duties; students taking semesters or study-abroad programs; and finally, the demand for learning English – the lingua franca of the modern academic and business world – by non-traditional speakers, like the Chinese, the Japanese, and the Korean students exerting efforts to learn the language to qualify for a place in English-speaking universities and workplaces.

Apparently, all of these promote international education, convincing its prospective consumers that in today’s ongoing frenzy of competition, a potent force to boost one’s self-investment is to leave their homes, fly to another country, and take up internationally relevant courses. Indeed, globalization and international education have encouraged students to get to know their world better and get involved with it more.