A Deeper Look At BlackBerry Curve 9360

It is the mobile phone that keeps up with your social and active lifestyle. Released this August 2011, the new BlackBerry Curve 9360 is definitely a sight to behold with its dimension specifications of 109 x 60 x 11 mm, and it weighs 3.49 oz / 99 g. The entire look of the phone is also quite impressive. Unlike most smartphones nowadays,

BlackBerry Curve 9360 does not have a touchscreen to boast about, but the phone makes up for it with other design features. You still have to type in a QWERTY keypad and use its optical trackpad. The smartphone is, as most people would expect, light and curvy. The sides have functional buttons for volume control and a camera activator. 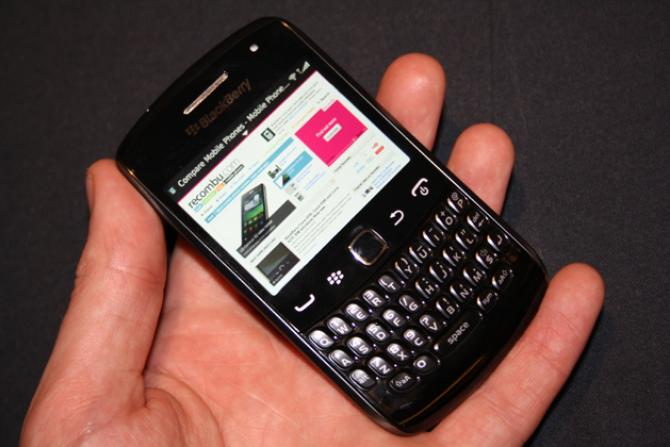 The new Blackberry phone also features its new BlackBerry OS 7.0. It also has an 800 MHz CPU for great performance and 512 MB RAM to top it off. No worries about getting more storage space, though, because its memory is expandable up to 32 GB with Hot Swappable MicroSD.

The BlackBerry Curve 9360 understands your needs for great entertainment. It supports a lot of different audio, video, and picture formats. You can clearly view everything on its 2.4-inch LCD screen. You can also browse your favorite websites with a Wi-Fi connection. To enhance your entertainment experience, you can also download applications from the BlackBerry App World. For your complete and ultimate multimedia experience, it is enhanced with Liquid Graphics.

Filled with fun and functional applications and features, the BlackBerry Curve 9360 is the smartphone that will sweep you off your feet. It boasts a 5-megapixel camera with LED flash. It also has face detection, image stabilization, 4x digital zoom, scene modes, and geotagging to let you experience capturing precious and fun moments at their best. It also records VGA videos so you can replay them over and over again. A high-quality camera means clearer memories.

Another good thing about the BlackBerry Curve 9360 is that it has several pre-installed applications that are quite handy. It allows users to click or press away from their favorite websites such as Facebook, Twitter, and YouTube. Aside from the social applications, you can also keep your friends updated on the latest happenings through BBM.

Having the perfect applications, it is definitely the mobile phone that keeps up with your social and active lifestyle. Some great Blackberry 9360 deals are available at launch, and some iPhone 5 deals are due this week.

Blackberry IZZE Review – What Is The Latest Blackberry Phone?

Choose a Tailor Made BlackBerry SIM Only Deal For Better Value

Carry Your Mobile With International SIM As an Alternative of Roaming

Which Blackberry Mobile Phone Model – Why the Blackberry Pearl is Popular