The Value of Sports

Sports are a significant part of human life and always have been. We better understand cultural and human values through sports, appreciate the human body, and strive for excellence. In addition, sports are a great learning experience for children, and sports medals and custom ribbons can boost a child’s self-confidence immensely. 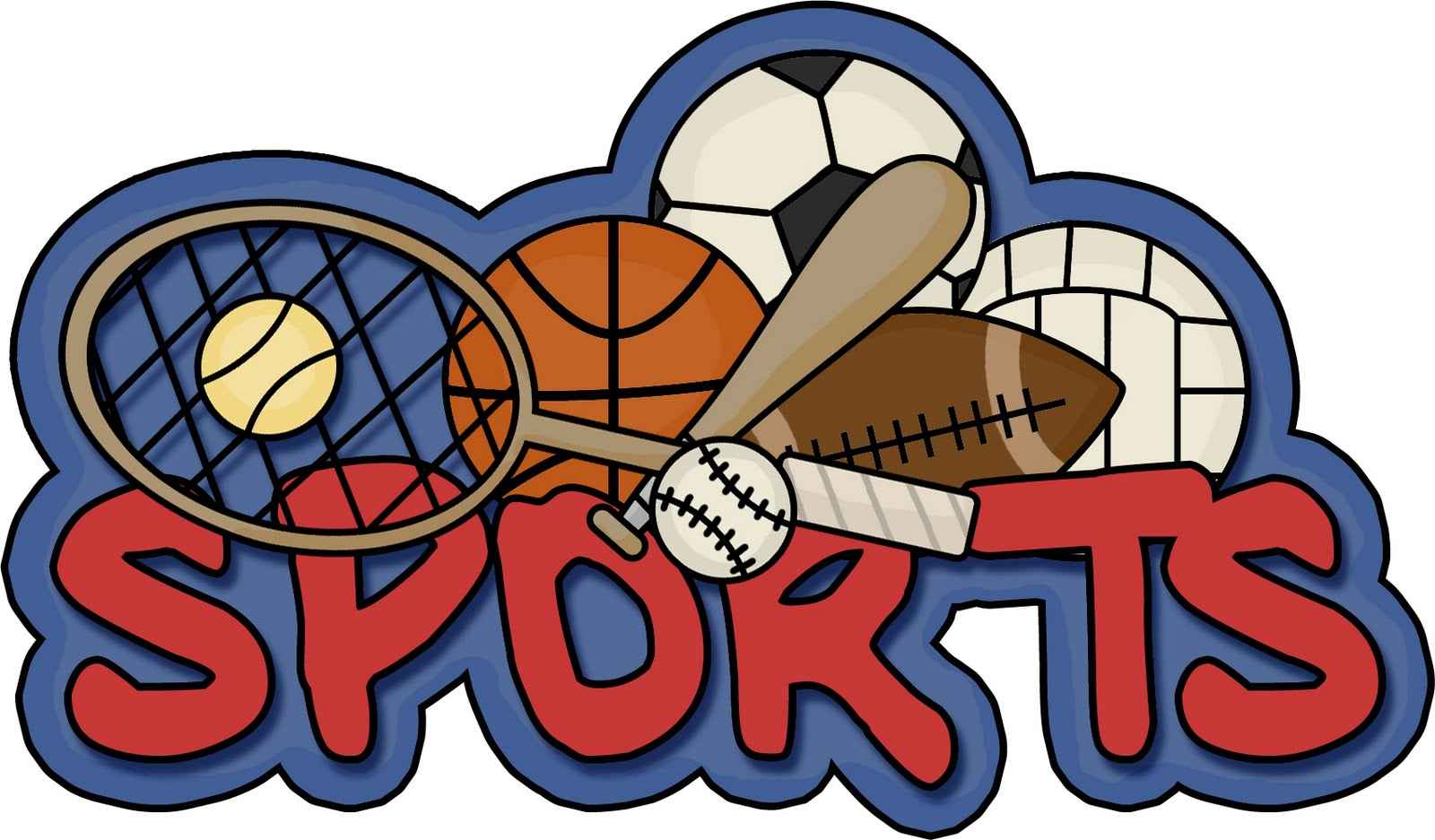 The ancient Greeks were not the first people to appreciate the sport but are perhaps among the most famous. They so admired the human form that they formed the same Olympics that are still around 2000 years later. The brutal blood sports the Romans indulged in reflect the values of a culture steeped in violence and born of conquest.

Many Native Americans, especially those on the plains, valued competitions testing the speed and accuracy they could use their weapons, as many aspects of their hunter-gatherer culture depended upon this. Likewise, in our culture today, we see the commercialization of sports prevalent from high school games through all other levels to professional.

What has been a pastime in other cultures has become a lifelong occupation for some in our culture. The better players are paid better, and winning is the only option for success. What will people 1000 years from now think when they look back at our sports and how we play them? Perhaps they will see the ferocious fans getting into fights with each other in the stands and even with the court or field players. Perhaps they will see human beings sold like hunks of meat to run into one another and catch a ball for outrageous sums of money to giant sports franchises. What will they think of drug use and drug testing?

With so much emphasis within today’s society on winning in sports and across the board, the poor conduct of so many of the people involved in sports is not surprising. Sports should teach children the value of competition and how to endeavor towards excellence. They should try to be the best they can be, competing against themselves instead of others. This would shift the focus from dominating others to improving oneself.

The benefits of sport are numerous and highly researched. From inclusion and eliminating racism to increasing graduation rates, athletics can be a crucial part of a person’s life and a beneficial one. For example, one study showed that high school students involved in sports earned higher grades, got into trouble less often, were less likely to drop out, had higher GPAs, and were more likely to graduate than students who did not participate in sports.

Attitudes in high school sports must remain positive, though. One expert argues that focusing on winning and dominating the competition can make kids feel unwanted, unworthy, and unacceptable. It should not teach children that they are failures, but teach them to handle failure, not accept it, and continue to better themselves.

If we continue the way we are going in sport, we will be training a generation of sore losers and cocky winners. Instead, we need to teach children the value of competition against oneself to have generations of encouraging children who are always seeking to better themselves.