Internet Tip of the Week: Outsourcing

It’s no secret that the US economy has slowed down, and many jobs have been outsourced overseas. Thousands of companies are still being forced to cut costs, decrease benefits, and even lay off employees. Many of those who lost their jobs will try their hand at doing business on the Internet.

It seems, however, that lately, I’ve been hearing a great deal about the difficulty of doing business online. Put aside the talk about the hype and the scams. They existed from the first day the Internet was commercialized. They are becoming more sophisticated with their promises of earning millions, but they quickly see through them as people become more experienced. 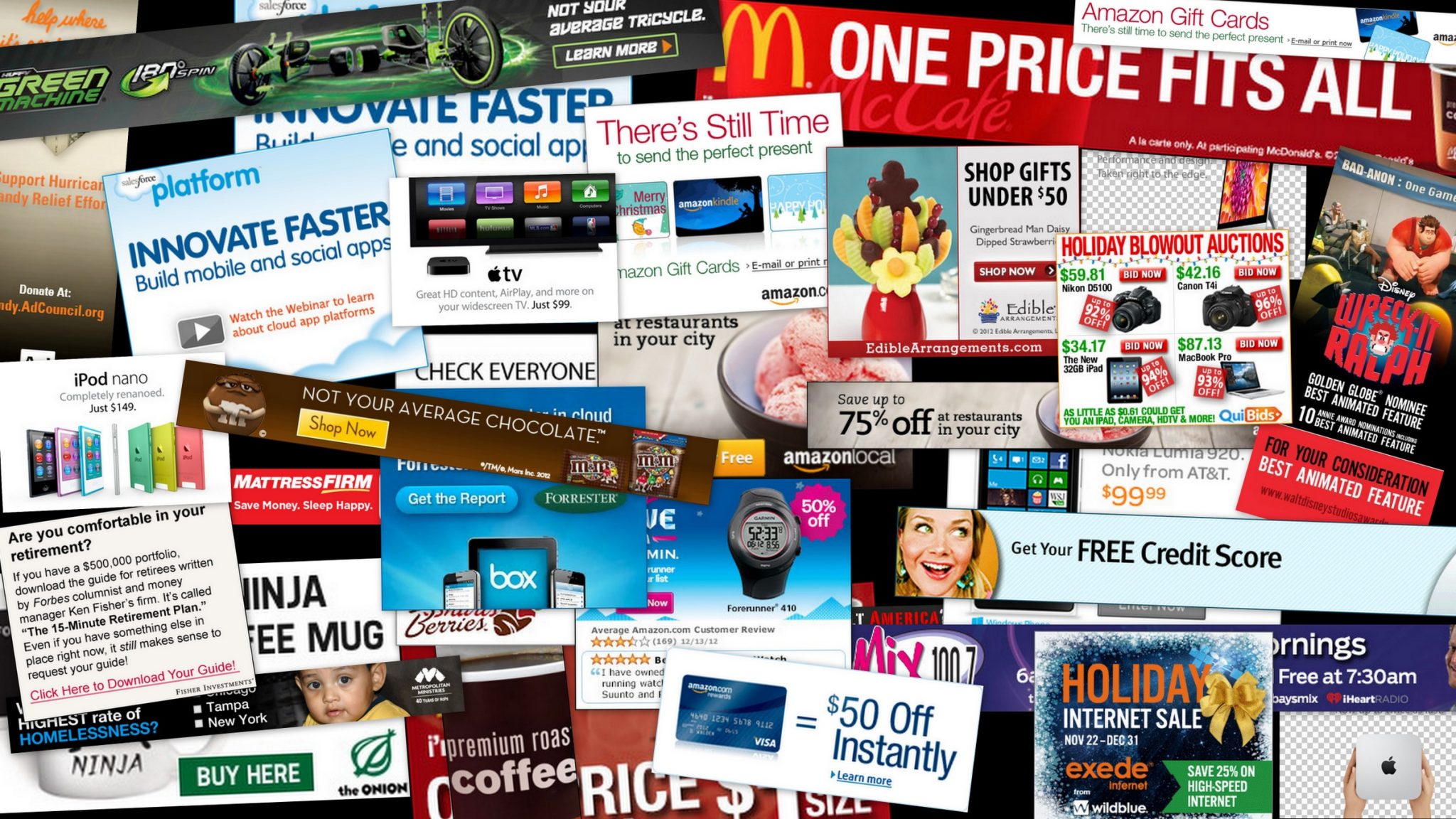 Fake email addresses, spam, and broken dreams will continue to abound until either legislation forces them to do business ethically or the well of suckers dries up. It sounds pretty negative, doesn’t it? Under other circumstances, it would be enough to put someone off trying to do business on the net. But let’s look at the positive side.

I don’t know about you, but I’ve met some pretty fine people on the web. They are honest, hard-working, and a pleasure to do business with. While there are a few “bad apples” (and aren’t there offline as well), it’s amazing how many friendly, helpful people there are out there. In the early nineties, before the entrepreneurial invasion of the Internet, the only game in town was the proprietary bulletin boards such as run by Prodigy. Anyone who “dared” become commercial was summarily banned from the boards, and “blocklists of offenders” were actually shared between the board moderators.

But, as commercialism crept in and the old bulletin boards joined the ranks of the dinosaurs, a whole new strategy started to evolve. People have learned that you don’t have to create something new or re-invent the wheel to make money online. You can join an affiliate program to get started with a minimum capital outlay, and a decent income can be made. But the old saying “there’s no such thing as a free lunch” is even truer today.

Sure, you can advertise online for free, but except for isolated instances, there is a catch. Forget the FFA (Free For All) sites where you can post a free ad for your business. They get thousands of submissions hourly, and most only keep the latest hundred or so current, so your ad has a life measured in seconds.

How about the free ads you find in newsletters? If the newsletter has content and a decent subscriber base, they are a great deal. However, many times the only subscribers who receive it are those placing the free ads, and once they check to see if their ad is there, they “click away” and don’t even see anything else.

While you might not immediately learn how to advertise your business, you quickly learn how not to. Email spamvertising is simply a waste of time and money. If it is annoying to you, and the ads are summarily deleted without being read, why waste your money on a similar campaign.

Those who want to do business on the web and are succeeding are evolving into a new breed of entrepreneurs. They learned from the mistakes that are being made and have developed a business plan that is working. So, what is the secret? It really isn’t a secret, and it is as obvious as the nose on your face. People are not stupid, inexperienced, maybe.- but not stupid. Treat them with the same courtesy and respect you would like to receive, and you will be amazed at the results.

Unfortunately, many would-be entrepreneurs don’t take their business seriously and will fail. This is not something you can do when bored, and there is nothing good on TV that night. If your bottom line is to succeed, you must take your online business seriously, and the returns you receive will be in proportion to the effort you exert.

Did you know that subscribers to Bob Osgoodby’s Free Ezine, the “Tip of the Day,” get a Free Ad for their Business at his Web Site? Great Business and Computer Tips – Monday. Wednesday. And Friday. Instructions on how to place an ad are in the Newsletter.

Monitor Children on the Internet Tips

Earn Money! Internet Tips For You to Make Money Online

Work From The Internet: Tips To Generate Traffic